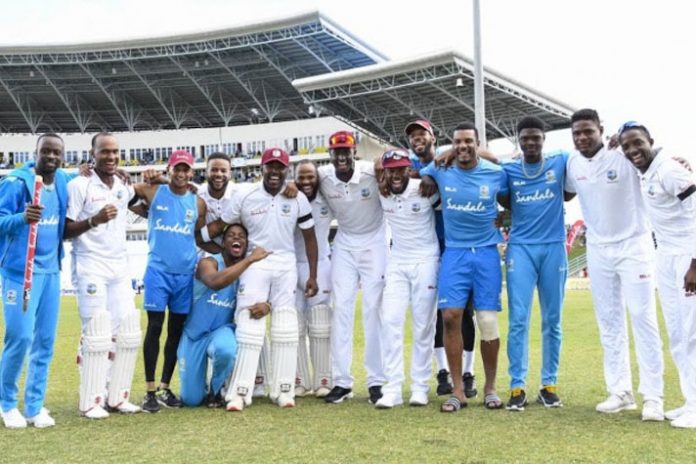 Sandals Resorts International will be the West Indies team sponsor for the ICC World Cup 2019.

Sandals Resorts International has continued its sponsorship of the West Indies cricket team as the Caribbeans aim to win the ICC Cricket World Cup for the third time. The West Indies, champions for the first two editions of  the World Cup, have last lifted the prestigious trophy in 1979. They were stopped in the 1983 final by Kapil Dev’s Indians and they haven’t come closer to win the World Cup ever since.

The ICC World Cup 2019 kicks off on May 30 at the Oval in London. Running for just over six weeks, the ICC Cricket World Cup brings together ten teams from across the world.

Sandals Resorts, recognised as the World’s Leading All Inclusive Company by the World Travel Awards, has had a longstanding relationship with the West Indies cricket team having sponsored the Caribbean’s tours to the UK in 1995, 2000 and 2004. As part of the agreement, the Sandals Resorts logo will be featured on the team’s kit during the tournament.

Managing director of Unique Vacations UK, representatives of Sandals and Beaches Resorts in the UK and Europe, Karl Thompson, said “It’s fantastic to be a part of such a huge event, especially as it returns to the UK for the first time in a decade.

“Sandals Resorts has come a long way since then and it’s a great opportunity to showcase our ever-growing brand on the global stage.”

The Cricket World Cup runs until July 14 in England and Wales. The final will take place at Lords cricket ground in London.