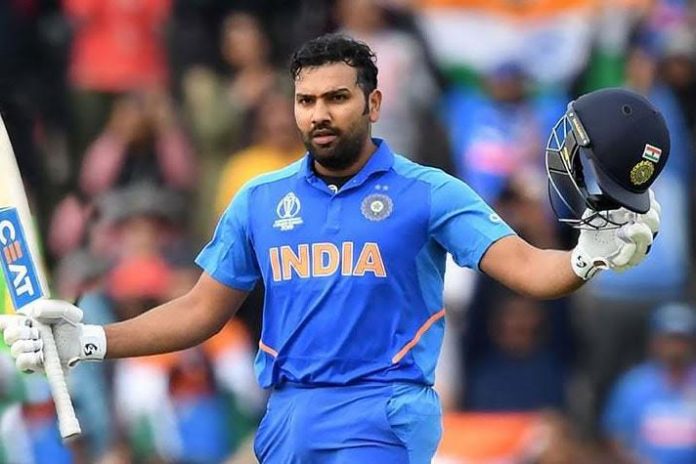 Indian opener Rohit Sharma Tuesday surpassed David Warner to become the leading run-getter in the ongoing World Cup after scoring his fourth hundred of the tournament.

With his 26th ODI hundred that came against Bangladesh, Rohit equalled Kumar Sangakkara’s record of scoring most tons in a World Cup edition.

The Sri Lankan great had slammed four centuries in the 2015 edition.

Rohit has amassed 544 runs so far in the tournament, while Warner’s tally stands at 516.

Rohit, who was dropped by Tamim Iqbal early in his innings, went on to make 104 off 92 balls including seven fours and five sixes.

On way to his back-to-back century, the 32-year-old also became the second Indian after Sachin Tendulkar to breach the 500-run barrier in a World Cup.

Overall, Rohit has now scored five World Cup hundred with the one coming in 2015.