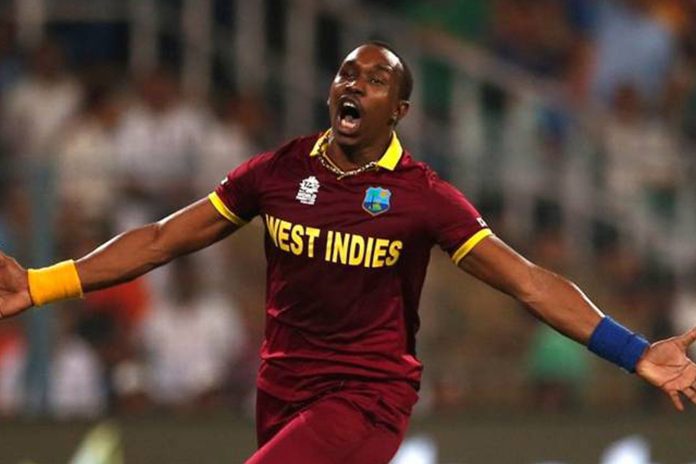 A retired Dwayne Bravo has been included in the list of 10 reserve players by Cricket West Indies (CWI) for the ODI World Cup starting in England on May 30.

Bravo, who had announced his retirement last October, and Kieron Pollard, who hasn’t played an ODI since October 2016, found a place in the reserve list put up on the website of Cricket West Indies (CWI) on Sunday.

Bravo, who plays for Chennai Super Kings in the Indian Premier League, featured in an ODI way back in October 2014 and his last match for West Indies was a T20I against Pakistan in September 2016.

It was under his captaincy that the West Indies team had returned home midway through a series in India in 2014 after a fallout with the board.

Pollard, on the other hand, last played an ODI in 2016 against Pakistan at Abu Dhabi. He last represented the regional side in a T20I against India in November last year.

“The choice of players in the reserve list is to really cover our bases and ensure we have a good balance in the pool of players that can be selected if replacements are required,” said Interim Chairman of Selectors Robert Haynes.

“We think the skill set in this pool is strong with a good blend of experience and upcoming young players who can be ready to contribute when required.”

The West Indies will have a training camp in Southampton, England from May 19 to 23 to prepare for the World Cup.

The four-day camp, involving the entire 15-man squad, will include an additional warm-up fixture against Australia, which will be played on May 22 at the Ageas Bowl.

Batsman Sunil Ambris, and all-rounder Raymon Reifer, who were part of the just-concluded Tri-Nation ODI Series in Ireland, have been called up as cover for the camp in Southampton.

“Ambris is available as cover for Evin Lewis, who has recently recovered from a viral infection and Reifer will cover for the bowling group as part of work load management,” CWI said in its statement.

CEO Johnny Grave said the camp will help the team to prepare for the World cup.

The West Indies will open their World Cup campaign against Pakistan on May 31 at Trent Bridge.