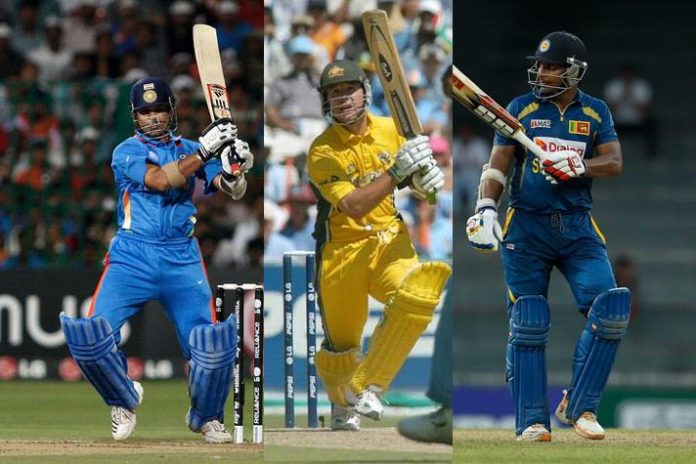 The most coveted cricket tournament of all time ICC Men’s World Cup has witnessed countless swashbuckling centuries scored across all eleven editions so far. As social media and search engines are active, abuzz with the World Cup news and information and the excitement is building ahead of the ICC Cricket World Cup 2019.

In the World Cup history of most centuries by a player, Master Blaster Sachin Tendulkar leads the chart with 6 centuries in the 44 innings. He had scored a total of 2278 runs with the batting average of 56.95 so far. Australia’s former cricketer and captain who lead the team to the World Cup triumph twice Ricky Ponting comes the next along with Sri Lanka’s Kumar Sangakkara.

Now, let us look at the batsmen who have managed to hit the ball for scoring the most number of centuries in the World Cup history. 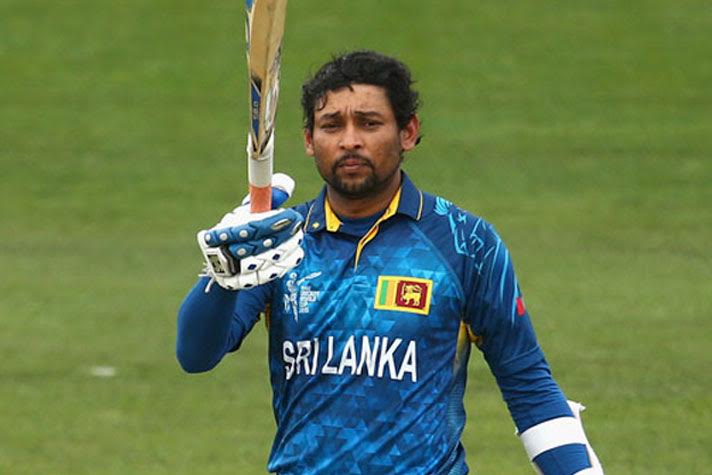 The best rated Sri Lankan player in run-chases in ODI history and former captain, Dilshan settled at the 5th spot with the 4 centuries in World Cup. 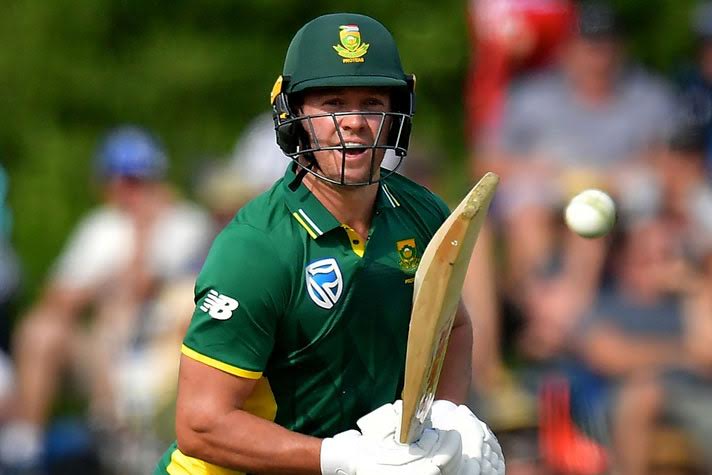 Mr. 360, AB de Villiers occupied the 4th spot in the list as he had 4 centuries to his name in the World Cup all time stats. 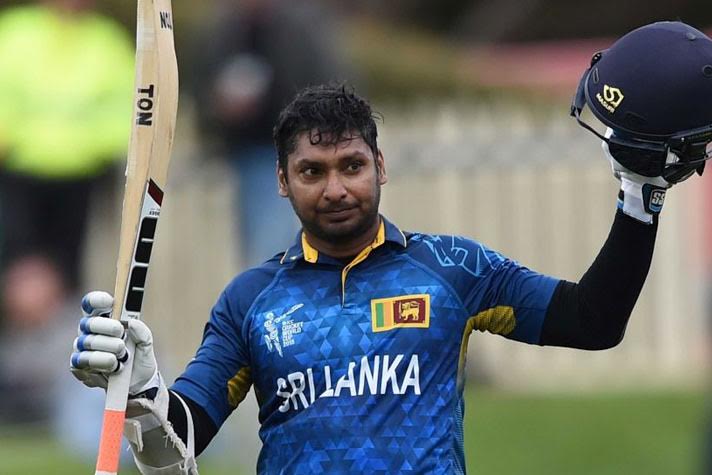 Kumar Sangakkara, the player who is regarded as the best wicketkeeper of all time is also the 3rd highest centuries scoring batsman in the World Cup history. 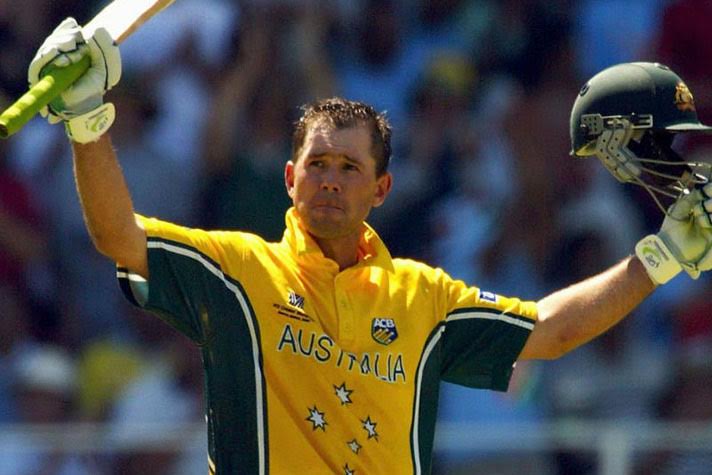 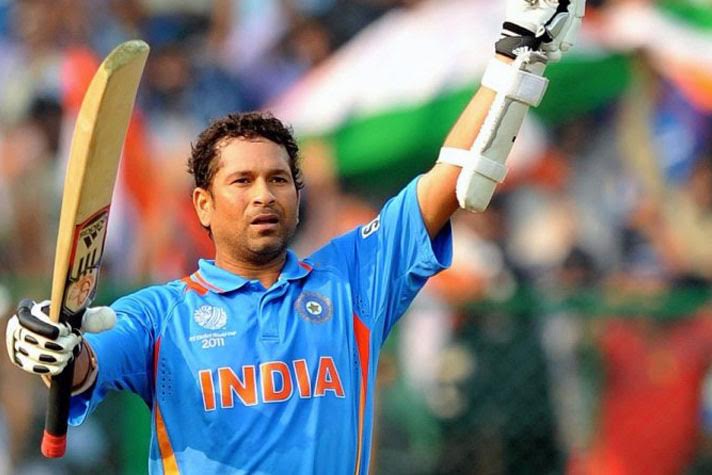 With no any surprise, the No. 1 spot is occupied by the God of Cricket, Sachin Tendulkar as he had scored a total of 6 hundreds in World Cup.