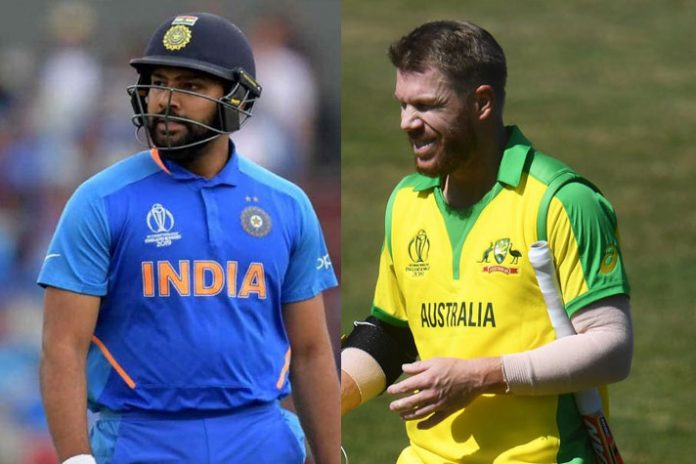 England found cricketing bliss by dint of divine intervention and Ben Stokes’ brilliance, cracking a code that proved indecipherable for 44 years as history sliced through New Zealand’s grasp in a World Cup final that will be remembered for ages. England’s golden generation of cricketers won the sport’s most prized silverware, their maiden, on boundary count after the epic final, and also the ensuing Super Over, ended in a tie Sunday.

The World Cup 2019 has witnessed some enormous run-scoring innings, where the big hitters of the game have knocked some big runs. Here is the list of the players who have scored most hundreds in ICC World Cup 2019.

Rohit Sharma became the 1st player to score five hundred in a single edition of Cricket World Cup which includes a dashing 140 against Pakistan at Old Trafford, he is also the highest runs scorer in World Cup 2019 as he had scored 648 runs. With three centuries in 10 matches of this season of World Cup Australia opener David Warner comes the second in the list, Bangladesh’s Shakib Al Hasan who has scored 606 out 8 innings also has two centuries to his name is the third player in the list. The most hundreds list also contains the likes of Kane Williamson and Joe Root.