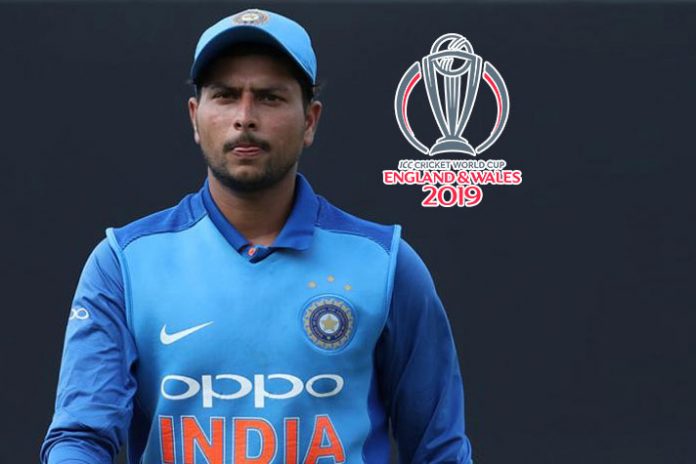 A dewy-eyed aspiring left-arm fast bowler with a build ill-suited for the job joined an academy in Kanpur with big dreams of becoming the next Zaheer Khan for India. The 21 year old Indian Cricketer played for India Under-19 Cricket team in the 2014 ICC Under-19 Cricket World Cup where he took hat-trick against Scotland which brought him into the limelight. He emerged as a bowler who bats left-handed and bowls slow left-arm chinaman. He is one of the finest evolved bowler that India can have and always exhibited his application extremely well.

He made his ODI debut in 2017 against West Indies on 23rd June 2017 and played 44 ODI matches in 18 innings. Kuldeep Yadav became the third bowler for India to take a hat-trick in an ODI after Chetan Sharma and Kapil Dev. Kuldeep has played 39 ODIs for India and has picked 77 wickets at an outstanding average of 20.65. Kuldeep’s best ODI bowling figure is 6 for 25. He has four 4-wicket hauls to his name and one 5-wicket haul. Kuldeep also has a hat-trick to his name that he picked against Australia in 2017.