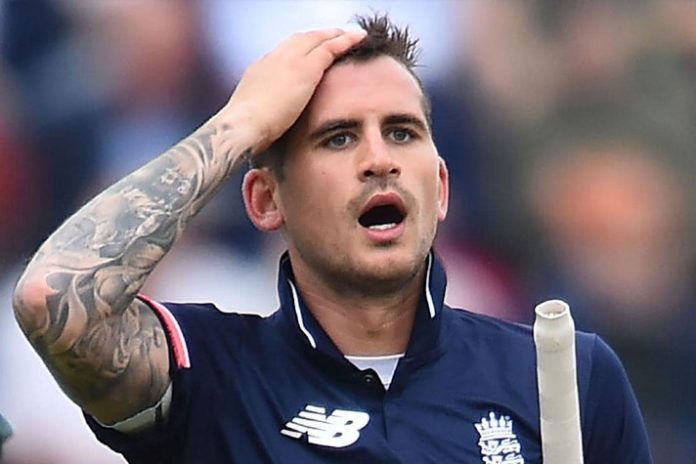 Alex Hales has been withdrawn from all England squads ahead of the international season, which included the ICC World Cup 2019 in England and Wales, ECB has said in a statement.

The decision has been taken by the ECB Managing Director of England Men’s Cricket and the England National Cricket Selectors, having considered what is in the best interests of the England team. Consideration was given to creating the right environment within the team and ensuring that there are no unnecessary distractions and that the team is in the best position to succeed going into this crucial period.

The Nottinghamshire batsman will not travel to Ireland for a one-off ODI on Friday in Malahide and has also been removed from England’s squad for the Vitality IT20, the Royal London ODI series against Pakistan and the preliminary ICC Men’s Cricket World Cup squad.

Commenting on the decision, Ashley Giles, ECB Managing Director of England Men’s Cricket, said: “We have thought long and hard about this decision. We have worked hard to create the right environment around the England team and need to consider what is in the best interests of the team, to ensure they are free from any distractions and able to focus on being successful on the pitch.

“I want to make it clear this is not the end of Alex’s career as an England player. The ECB and the PCA will continue to aid Alex and work alongside his county club Nottinghamshire to give him the support he needs, to help him fulfil his potential as a professional cricketer.”

England will name a replacement for the Royal London ODI series against Pakistan, in due course.