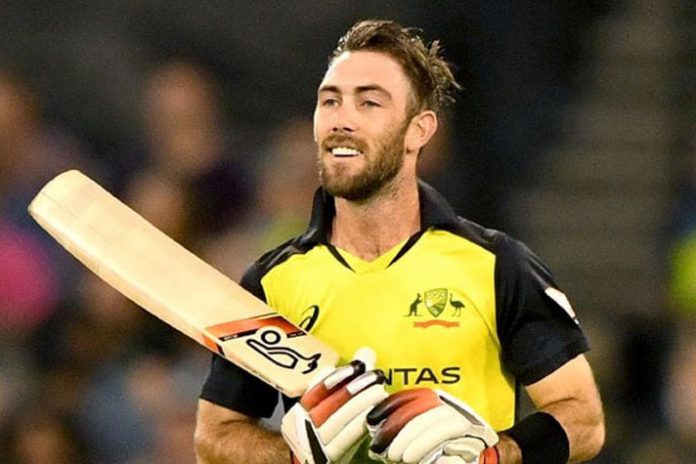 Glenn Maxwell, the Australia all-rounder, is ready to assume the floating role he executed to great effect in the past at the ICC Men’s Cricket World Cup 2019.

Maxwell was Australia’s third highest run-getter in the 2015 World Cup, accumulating 324 runs in eight matches at 64.80, and even scored his maiden, and so far only, one-day international century in the tournament. Maxwell performed a key floating role during that campaign, and in the build-up to this year’s tournament, he has been doing something similar

He was slotted in as low as No.7 by the Australian think-tank earlier in the year, but he has since batted at every position in the middle order, helping the side win eight consecutive away ODIs.

“I joked about this, but as soon as it gets past about the 15th over and we’re none down, I put them [his pads] on and just wait there,” he said on the sidelines of a training camp in Brisbane. “But I generally work with JL [coach Justin Langer], just keep asking him what he wants from me, and it’ll get to a point where he’ll say, ‘Go put ’em on’.

“He’ll send a message out to Aaron [Finch], ask him what he thinks, and that’s how we get to that decision. It was something that I did reasonably well in 2015, so we’re sort of trying to emulate that in this World Cup. Hopefully I can do it similar.”

The 30-year-old has been in spectacular form this year. In 13 matches, Maxwell has scored 458 runs at an average of 41.63, from across the middle order. A lot of credit for that, he said, went to the foundations laid by Finch and Usman Khawaja at the top.

“The top order has been really successful as well, I’ve been able to ride off the back of that, come in at different times and expand on really good starts,” he said. “We saw in the UAE that they performed extremely well – Aaron and Usman were outstanding at the top – so for me to just ride on the back of that, and play a different role was really enjoyable.”

Having made himself unavailable for IPL 2019, Maxwell joined Lancashire to play in the County Championship in England, to help suss the conditions ahead of the premier event. “It was pretty good,” he said of his stint. “I was lucky enough to be training at Old Trafford every day with a centre wicket, so I was able to get used to conditions.

“The wicket was really good. Every day I was facing Jimmy Anderson and Graham Onions so [they were] decent net sessions as well. I was very blessed with what I had.”

Australia will open their World Cup campaign against Afghanistan on 1 June in Bristol.