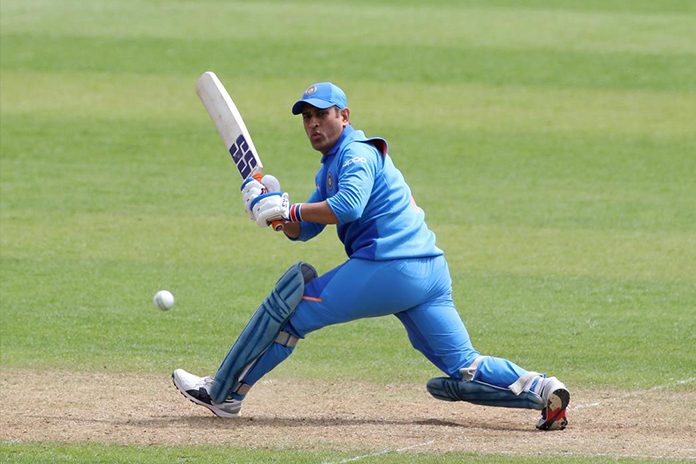 The ICC Men’s Cricket World Cup 2019 will see a number of youngsters and experienced campaigners take the field as they get prepared to take on each other in the biggest cricketing event.

While the young guns will be eager to establish themselves on the grand stage, a number of cricketers will be playing their last World Cup. Here are the players who will be eager to bow out on a high, and hence become must-picks in the ICC Dream11 team for either the Daily or the Classic Mode.

Imran Tahir: The leg-break bowler from South Africa has been leading the spin department for his country, having taken 162 wickets in 98 ODIs. Tahir, who holds a stunning average of 24.21, has already announced he’ll retire from the format after the World Cup and will be looking to end his journey on a high. If that does not force you to pick him in your Fantasy Team for the Classic Mode, his recent run in the Indian Premier League, where the 40-year old scalped 26 wickets for Chennai Super Kings to walk away with the Purple Cap should ensure a rethink. With the kind of form that he is in, he can be counted upon to pick regular wickets and ensure his team has the upper hand in the middle overs.

Tahir, famed for his exuberant wicket celebrations, will head the Proteas’ spin attack

Lasith Malinga: The right-arm pacer from Sri Lanka is a real threat in the death overs, with his variations and his toe-crushing yorkers ensuring that he is almost always among the wickets. With more wickets meaning more points, this will massively help you earn crucial points in the Fantasy side. While the overcast conditions should help him upfront, in the end overs, when the batters are looking to strike big, Malinga’s ability to stall the runs and create pressure could mean points in the ICC Dream11 daily challenge.

Lasith Malinga is a threat in death overs

Shoaib Malik: The player from Pakistan can help earn points in the daily challenge both through his batting and his bowling. He is one of the most handy all-rounders from the nation, scoring 7526 ODI runs in 284 games whilst picking up 157 wickets as well. He has the potential to bat out the full quota of overs after the fall of early wickets and get a big score, which should help you pick him in the Fantasy team. He has the uncanny habit of picking up regular wickets in the middle overs as well, and with the tracks in the latter half of the event expected to dry out, Malik’s dual skill ensures he could be the X-factor in any Fantasy team.

Chris Gayle: Fantasy teams thrive on big-hitters who open the innings, and there is no one better than Gayle on that front! One of the most destructive openers that the game has ever seen, Gayle is in a fine run of form in 2019. Scoring more than 424 runs in four innings, the burly West Indian is on a roll, averaging 106 since January this year. His has recorded scores of 77, 162, 50 and 135, and will be more than eager to cash on and make an impact on flat decks during the event. The fact that his strike-rate is more than 134 this year means that he can get you quick runs in a jiffy. So opting for him as a batter in the classic mode should be an option worth considering.

MS Dhoni: Dhoni might be on his last World Cup but think twice before you choose the opposition keeper over him in your daily contest! The Indian showed off his mettle with the bat in the recent IPL, where he amassed more than 400 runs. If there is a flurry of wickets at the top, Dhoni can anchor the innings and get a big score at a quick rate, which makes him an irresistible pick. If he is not earning points with his bat, he is sure to get you some with the gloves with his swift stumpings, run outs and catches. 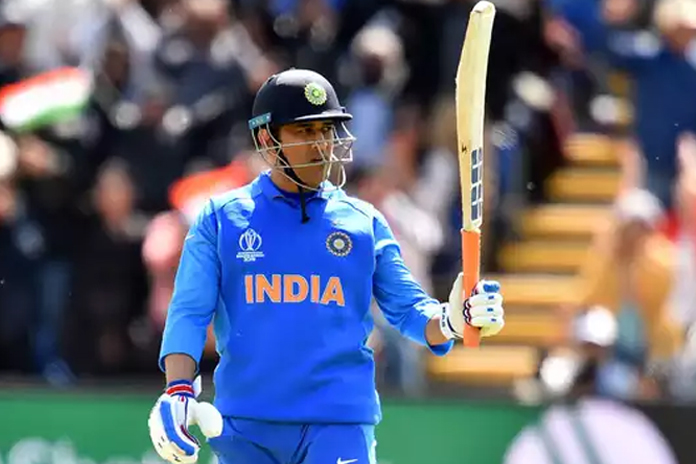