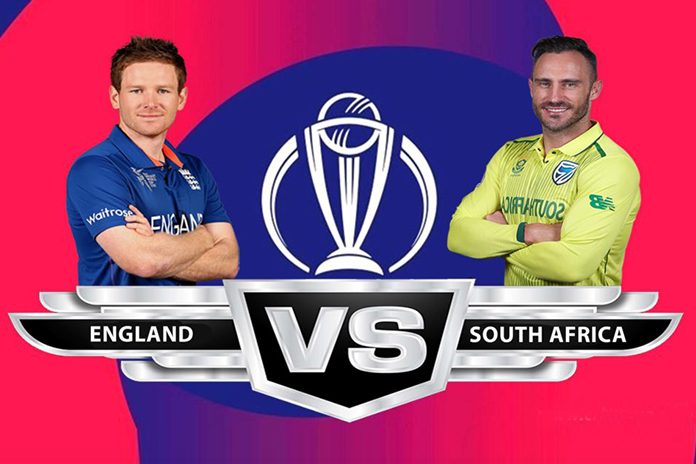 On May 30th, Thursday the host of the ICC Cricket World Cup 2019 will play the tournament opener match against the Team from South Africa at the Kennington Oval, London. It is the fifth time that Men’s most coveted cricket tournament will be held in England and Wales. The format for the Quadrennial tournament will be a single group of ten teams, with each team playing the other nine teams, and the top four teams progressing to a knockout stage of semi-finals and a final.