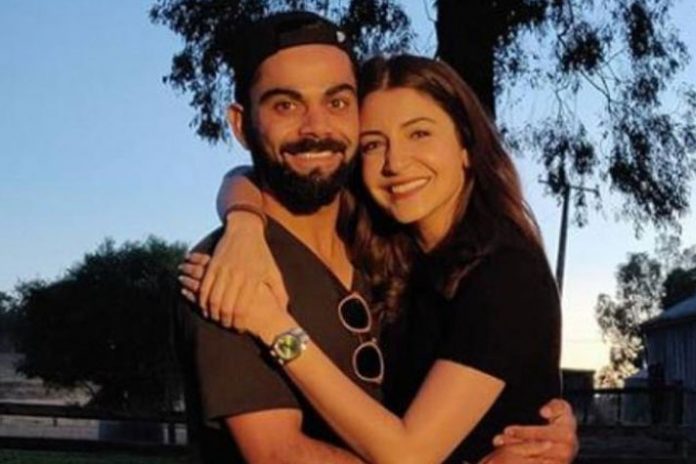 The Board of Control for Cricket in India and Pakistan Cricket Board have passed directives on restricting wives’ and girlfriends’ travel with the teams during the ICC World Cup 2019 in England and Wales.

The Indian players won’t get their WAGs to company the them for the first 20 days from the team’s departure for England and Wales, whereas Pakistan players will have to live without their families through the duration of the entire World Cup.

According to India Today, the BCCI has finalized the travel policy of WAGs for the upcoming Cricket World Cup in England. It’s now clear that the players’ immediate families will not be spending more than fifteen days with them during the course of the month-and-a-half-long world event.

The families can come over for only fifteen days when feasible after the first 20 days of the tournament.

India captain Virat Kohli had earlier sought BCCI permission to allow WAGs to be with the players any time during the course of the World Cup. But now he too is in agreement with the new policy laid down for the World Cup.

Meanwhile, the PCB has rejected a suggestion from national team captain Sarfaraz Ahmed to have players’ families travelling with them during the World Cup in England.

“Yes there was a suggestion from the captain and players that they should be allowed to have their wives and children with them in England during the World Cup but the board has not allowed this,” an official source in the board said.

He said instead permission had been granted to the players that their wives and children could be with them during the ODI series against England but they would have to return  before the World Cup.