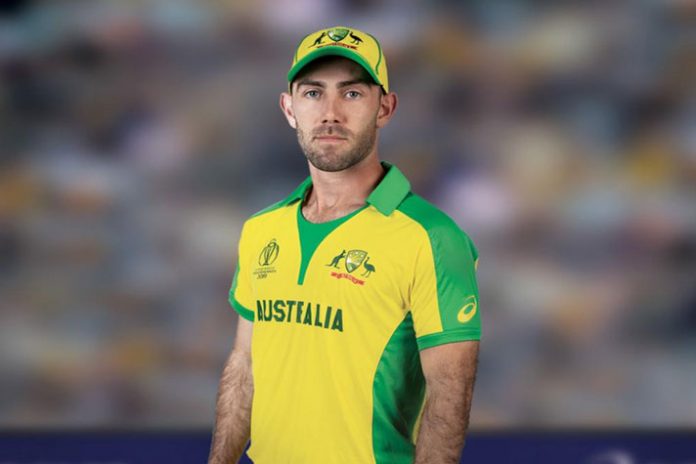 The yellow jerseys have a lime-green collar whereas thin green stripes run down the sides of the pants.

Asics Australia has taken to its official twitter handle to release the first look of the Team Australia kit for the ICC World Cup 2019.

The team, will yet again wear the retro uniforms after a fan-voted competition led to the 1999 World Cup kit being selected ahead of seven other uniforms.

Defending champions Australia will launch their campaign for the record sixth ICC World Cup title on June 1 at Bristol against minnow Afghanistan. They have won the most number of five IPL titles till days – taking home the prestigious trophy in 1987,1999,2003,2007 and 2015.

The 10 teams will play against each other in the round robin league from where the top four will qualify for the semi-finals. The final is slated for July 14 at the Lord’s.

Australia will enter the World Cup on the back of away series victories over India and Pakistan and eight-straight wins, a record that has veteran batsman Shaun Marsh confident the defending champions can make a deep run in the quadrennial tournament.

“I honestly think we’re in really good shape,” Marsh said. “The way we finished off in India, to come back from 0-2 down and to win 5-0 against Pakistan in the subcontinent, I think we should hold a lot of confidence.

“That doesn’t guarantee anything moving forward but it gives us confidence we’re heading in the right direction and if we keep working hard, whoever is picked for the World Cup we’re in a good place. It’s exciting times.”