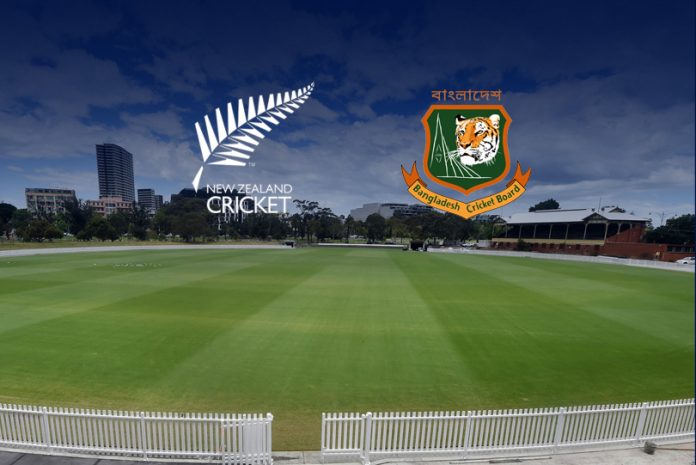 New Zealand will be in a must-win situation as they take on Bangladesh in the ICC Women’s T20 World Cup at the Junction Oval in Melbourne on Saturday.

An adverse result may just end the Kiwis hopes to reach the semi-finals.

New Zealand have suffered a defeat in their previous game against India and are currently on the third position in Group A. A win against Bangladesh will put them back in contention for a spot in the last four round.

New Zealand’s batting has been inconsistent in the last two matches. In their opening match against Sri Lanka, skipper Sophie Devine smashed a 75 from 55 balls but was not supported by the other batswomen. They will have to rectify faults in the batting for a win against Bangladesh, who have got nothing to lose after having failed in their two games in the tournament so far.

However, in the bowling department New Zealand have a strong combine in Hayley Jensen, Amelia Kerr and Rosemary Mair. Hayley Jensen had taken 3 wickets in the opening match against the Lankans, whereas Kerr and Mair showed their talents in their last outing against India taking two wickets each.

Bangladesh Women have not won a single game in World Cup 2020. They suffered back to back defeats against India and Australia. Their World Cup journey now is going to be over with the league stage.

The match scheduled to start from 5:30 am will be broadcast LIVE on Star Sports 2 and Star Sports 2 HD from 5:00 am with a half-an-hour preview show. The match will also be streamed LIVE on Hotstar.