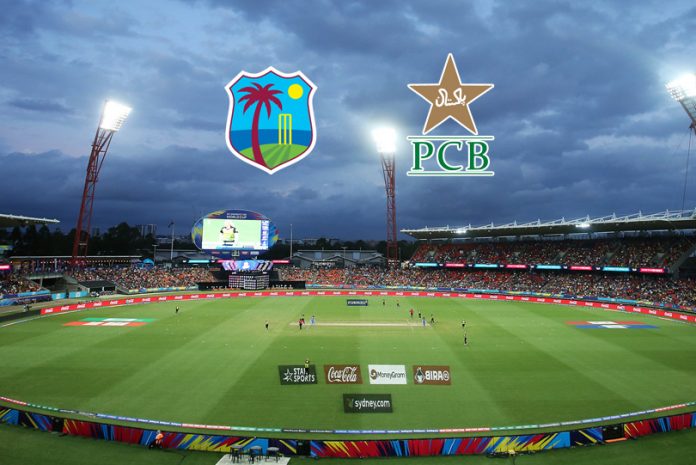 Pakistani girls will start their campaign with the ICC Women’s T20 World Cup match against the West Indies eves in Canberra today (Wednesday). Pakistan will be eyeing a winning start against the 2016 ICC World Cup champions West Indies, who have not been in good form going into this edition of the women’s global T20 International tournament.

The weak links in the Caribbean armoury were apparent in their seven-wicket win over minnows Thailand in the low-scoring match. Chasing a target of mere 78r runs, the Caribbean to order appeared struggling against the first timers.

The openers in the match against Thailand had left a lot more to be desired. The Pakistani bowlers are certainly going to pose tougher questions to them.

Pakistan will be led by their most successful batsperson last year Bismah Maroof. She has been the third-highest across all teams, associates included, in T20I cricket with 459 runs from 14 matches at an average of over 40 and a strike rate of close to 110.

Nida Dar will spearhead Pakistan’s attack with the ball. She will have a strong backing form Anam Amin, with 13 scalps the leading wicketkeeper from the last T20 World Cup for women.

The Pakistan team, however, will also be under pressure after having lost their Women’s T20 World Cup warm-up game to Bangladesh.

The match scheduled to start at 1:00 pm (India time) will be broadcast LIVE on  Star Sports 2 and Star Sports 2 HD. The feed will also be streamed simultaneously on Hotstar.