The ICC released the new rankings on Tuesday and stylish opener Laura Wolvaardt and experienced quick Ayabonga Khaka have been the big winners after dominant performances for the Proteas during their recent ODI series sweep over Ireland.

Wolvaardt’s superb innings of 89 in the third and final match in Dublin came just at the right time as it catapulted the right-hander past Australia skipper Meg Lanning and into fourth place on the latest rankings for batters. 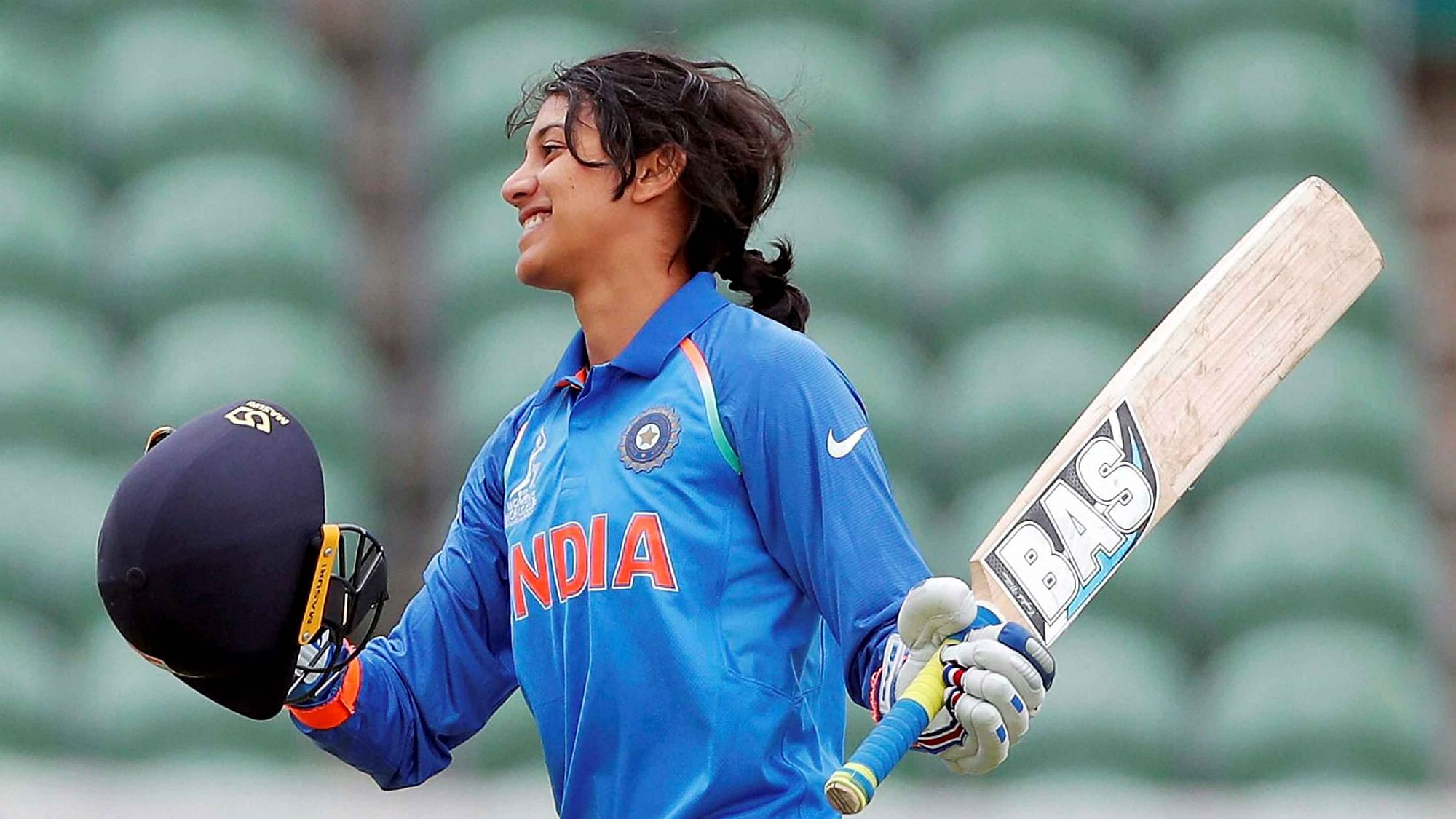 It was the only change inside the top 10 for batters, but fellow South Africa batter Lara Goodall – who was the leading run-scorer for the series with 143 runs – shot up a whopping 15 places to 43rd following an unbeaten 93 in the second match.

Meanwhile, it was Khaka who made the biggest impression on the bowler rankings as she jumped two places to fifth after an eye-catching series against Ireland.

While Khaka only managed two wickets for the series, the right-armer was near unplayable for many of the young Ireland batters and finished the three matches with a stunning economy rate of just 1.40.

That helped Khaka jump in front of India pacer Jhulan Goswami and experienced team-mate Marizanne Kapp and into fifth on the latest bowler rankings behind first-placed England spinner Sophie Ecclestone.

For Ireland, Sophie MacMahon (moved up 31 spots to No.95) and Georgina Dempsey (moved up 56 spots to No.90) were among the top gainers in the batters chart, following their noteworthy performances in the second game. Dempsey also made gains on the all-rounders’ chart, gaining 22 spots to 80th position.

However, the top mover from the Irish camp is Arlene Kelly, who made gains across departments. She moved up 52 spots to No.146 on the batting list, 58 spots to No.90 on the bowlers’, and 53 spots to No.94 on the all-rounders’ chart.