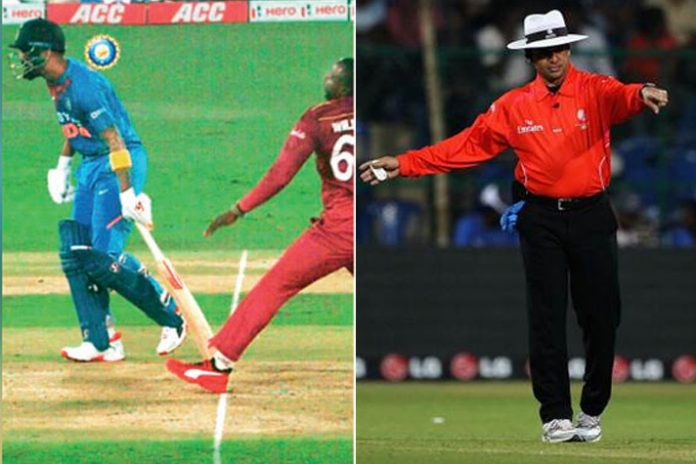 The upcoming limited-overs series between the West Indies and Ireland will be contested trialing technology that will authorise the third umpire to call front foot no balls, like during West Indies’ recent ODI and T20I tour of India.

During the trial, which will be carried out in all three ODIs and three T20Is, the third umpire will monitor each ball for any front foot infringement and communicate it to the on-field umpire to call a no-ball.

The on-field umpires will not call any front foot no balls unless instructed by the third umpire but will remain responsible for other on-field decisions in the usual way.

The benefit of the doubt will lie with the bowler, and if a late no-ball call is communicated, then the on-field umpire will rescind a dismissal (if applicable) and signal a no-ball.

The outcomes of the trial will be used to gauge whether the system has a beneficial impact on the accuracy of no-ball decisions and whether it can be implemented while minimizing disruption to the flow of the game.

India, under Kohli, can win all ICC tournaments: Lara

The ICC trialed no-ball technology for the first time during a one-day series between England and Pakistan in 2016.