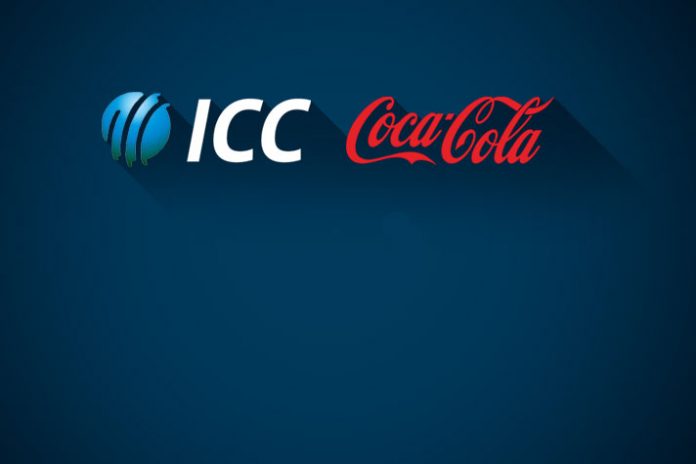 Coca-Cola has bowled Pepsi out on the commercial pitch of the International Cricket Council, which is all set to announce its third major commercial partnership with a brand in India.

The deal was announced in the Capital in November last.