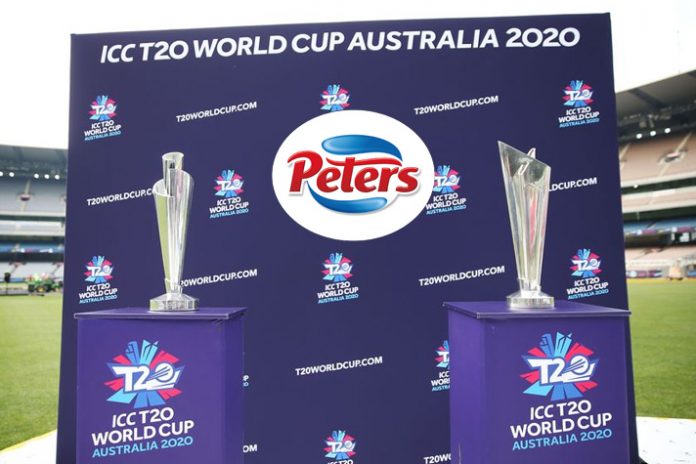 The International Cricket Council has announced that Australian ice cream company Peters Ice Cream will be an official partner and supplier for both the ICC Men’s and Women’s T20 World Cups in 2020.

Making ice cream in Australia for over 110 years, with brands such as Drumstick, Connoisseur and Maxibon in its portfolio, Peters will be the exclusive ice cream at both the Men’s and Women’s tournaments, which are being played right across Australia with matches in Adelaide, Brisbane, Canberra, Geelong, Hobart, Melbourne, Perth and Sydney, ICC has stated in a Press release.

Campbell Jamieson, ICC General Manager – Commercial said: “Peters Ice Cream is a true Australian icon and we are excited to welcome Peters Ice Cream as a partner for both ICC T20 World Cups, two of the most eagerly awaited global sports events of the coming year.”

Emma-Jane Collins, CEO, Peters Ice Crem said: “Peters has a special place in many Aussie hearts and a lengthy history in supporting world class sporting events in Australia. We are passionate about ice cream and sports, and we are pleased to be a partner for what will be iconic tournaments across the entire country.”