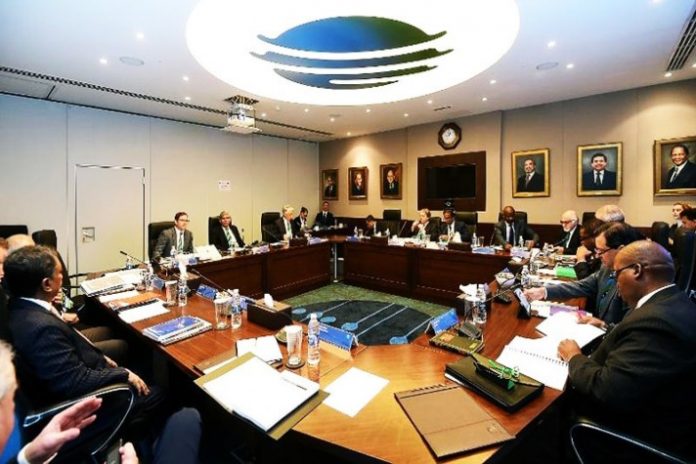 Amidst reports all over finally the International Cricket Council has released an official statement on their election procedure. According to the ICC statement, the final decision in this regard will be taken at the ICC Board meeting on Thursday. Meanwhile the ICC cleared that the current chair i.e Shashank Manohar will seek any extension to his term.

“The ICC Board met yesterday to discuss the process for electing the next Chair of the ICC.No final decision was taken regarding the election process and the subject will be discussed further at the next ICC Board meeting on Thursday. The existing Chair confirmed he was not seeking any extension to his term but would support the Board to ensure a smooth transition” according to the ICC statement.

Also Read: ICC Meeting : Question is, postponed T20 World in 2021 or in 2022 ?
The world body of cricket also denied the reports in regard to the postponement of the ICC T20 World Cup 2020. According to the ICC, such reports are inaccurate and planning for the event still is going on.

The ICC statement read, “Additionally, reports of a postponement of the ICC T20 World Cup 2020 are inaccurate and planning for the event continues whilst a number of contingency plans are being explored in light of the rapidly changing public health situation caused by the COVID 19 virus”.

Meanwhile, InsideSport despite of the official denial by the ICC at this stage can still confirm that the T20 World Cup is all set to be officially postponed and the final decision in this regard will be communicated in the first half of June by the world body.