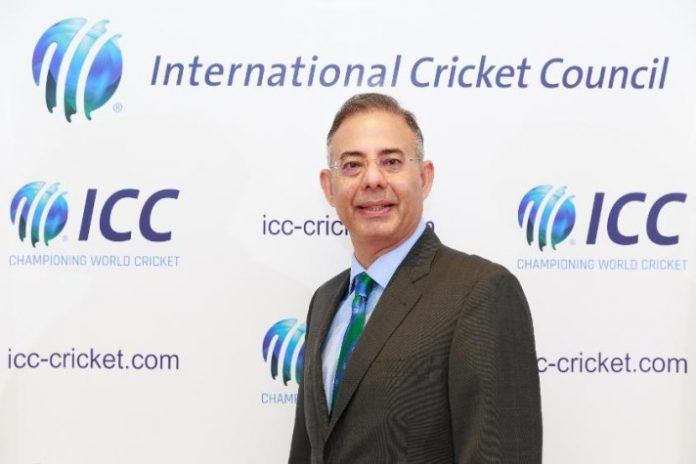 The International Cricket Council is poised for a serious conflict with the big three – Board of Control for Cricket in India, England and Wales Cricket Board and Cricket Australia.

The world governing body is reportedly making it mandatory for the members to support their bids for hosting an ICC event with guarantees from their respective national Governments for tax exemptions and potential for investments.

The ICC Chief Executive Manu Sawhney, according to national daily Times of India, has in a communique to all the 92 associate members spelt the pre-requisites for the bids to host an ICC event during the next rights’ cycle between 2023 and 2031.

India will be hosting the 2021 ICC T20 World Cup and the 2023 ICC World Cup before the start of the next eight-year rights cycle.  A single-page letter, writes the daily, now threatens to divide the world cricket and its administration like never before.

The Appendix B specifies the ‘approved host model’, listing out eight points as basis for approvals to determine the hosting rights of the ICC events. The seventh and eighth point of the model include Government guarantees provided during the process (before award); and potential for government investment (cash & value in-kind).

In yet another unpleasant development, the ICC has also decided to do away with the concept of hosting fees from 2023 onwards. Hosting fees pertain to a sum sanctioned by the governing body meant to be paid to the hosting nation for conducting an ICC event. Instead of hosting fees, the ICC now expects the host to earn revenues through ticketing, hospitality and catering.

As the letter is only addressed to the ‘associate members’, there is no clarity on whether the same terms will apply to the full member nations. However, it certainly would cause a ease in the corridors of power in international cricket.

The ICC and BCCI have been at loggerheads for a while now and among many issues central to the turmoil, foremost is the governing body asking India to bear tax liabilities to the tune of ₹150 crore (US$20.5m) for conducting future ICC events. The ICC, led by chairman Shashank Manohar, has threatened to deduct the amount from India’s global revenue share, including the money that India is waiting to receive for hosting the 2016 ICC World T20.

The BCCI is also threatening the might of the world governing body with its plans of a four-nation super series that will also feature England, Australia and another leading international team.