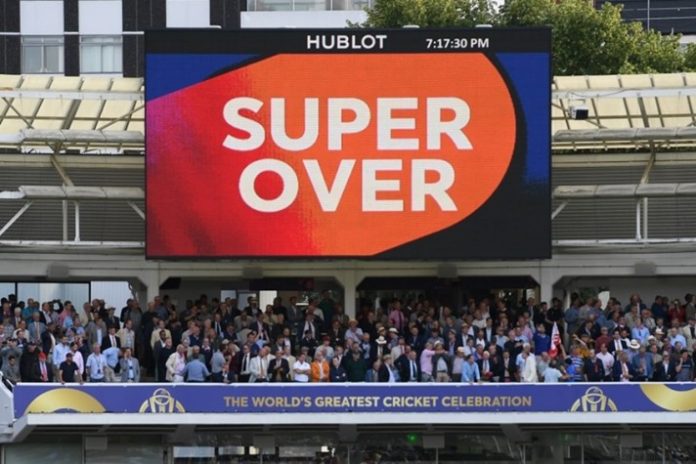 The International Cricket Council has issued fresh regulations to decide the result in in the event of a tie in T20 International matches.

Under the new guidelines, the Super Over tie-breaker process in a T20I match will continue unless a clear winner has emerged. That means there may be more than one Super Overs if the result is not achieved in that over.

These regulations will come into force with the Proteas upcoming T20 International Series against England and Australia, Cricket South Africa has stated in a Press release.

“If the match is tied a Super Over is played. If the Super Over is a tie, then subsequent Super Overs shall be played until there is a winner,” state a clause in the new guidelines.

While the ICC, in general, has put no cap on Super Overs to decide the outcome of a match, in the event where there is a time crunch in a scenario like back to back doubleheader on the same ground, the home team has been given a liberty

“In circumstances where there are unavoidable time constraints, such as, but not limited to, double-header matches which do not allow the completion of multiple Super Over(s) the Home Board may, prior to the start of the series and by notification to the participating teams, limit the number of possible Super Overs,” state the guidelines.

Two games in the five-match T2o I Series against hosts on India’s ongoing tour of New Zealand were decided via tie-breaker.

Here is the detailed process for a Super Over to decide the winner in a tied match:

Also Read: PCB to allow players for only 3 ICC-approved leagues per year

EXAMPLES – EXTRA TIME AVAILABLE FOR THE SUPER OVER.