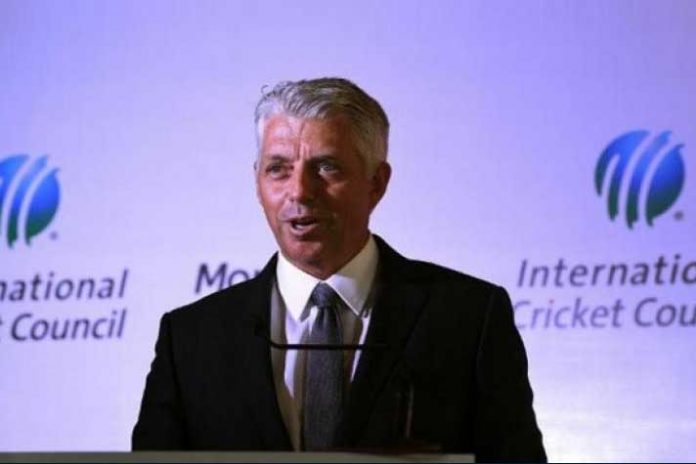 The International Cricket Council Future Tours programme between 2018 and 2023, which includes the nine-team World Test Championship and the 13-team World ODI league, has no bilateral series between India and Pakistan.

India is scheduled to start its World Test Championship campaign against the West Indies in the Caribbean in July 2019, while their first series in the One Day International league is against Sri Lanka in Emerald Island during June 2020.

The International Cricket Council, on behalf of its Members, today released the men’s Future Tours Programme (FTP) from 2018-2023. The FTP provides clarity and certainty around all bilateral international fixtures and incorporates all three formats of the game.

The result of a significant collective effort from the Members, with the support of the ICC, the FTP focuses on bringing more context to bilateral cricket. A World Test Championship has been created along with a 13-team men’s ODI league that will act as a qualification pathway for the ICC Cricket World Cup, ICC has stated in a Press release.

In addition, the 12 Test-playing nations and the Netherlands, will participate in the 13-team ODI League, which will run from 1 May, 2020, to 31 March, 2022, and all the sides will play eight series over a two-year cycle on a home and away basis against mutually agreed opponents.

The principles followed by Members in the creation of this men’s FTP are as follows:

ICC Chief Executive David Richardson congratulated the Members for their efforts in the preparation of the men’s Future Tours Programme. “The agreement of this FTP means we have clarity, certainty and most importantly context around bilateral cricket over the next five years. The World Test Championship will get underway next year with the ODI league kicking off in 2020 as part of the qualification towards the ICC Cricket World Cup 2023,” Richardson said.

“Bringing context to bilateral cricket is not a new challenge, but with the release of this FTP, our Members have found a genuine solution that gives fans around the world the chance to engage regularly with international cricket that has meaning and the possibility of a global title at the end,” he added.

As part of the agreed international cricket structure, the ICC Board has already approved an additional ICC World T20 in place of the ICC champions Trophy as well as giving Twenty20 International Status to all 104 Members.