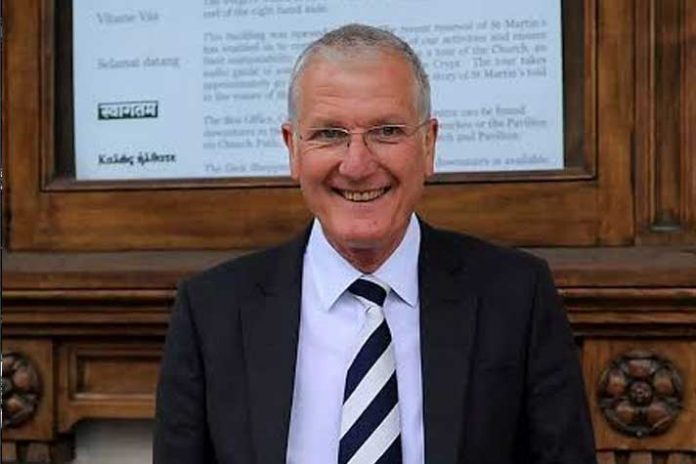 The International Cricket Council has expressed sadness at the passing of former England captain Bob Willis at the age of 70.

In a statement, ICC Chief Executive Manu Sawhney said Willis was one of English cricket’s biggest heroes. “We are extremely sad to hear of Bob’s death and I would like to extend deep condolences to his family on behalf of the ICC.

“Bob was one of the biggest cricket heroes of his time, a fast bowler respected the world over. He led the England bowling attack with aggression and the sight of him charging into the bowl is entrenched in the minds of people who watched cricket in the 1970s and 80s.

“To finish with 325 Test wickets as a fast bowler is no mean achievement and his part in the Headingly Test against Australia in 1981 is one of the most remarkable performances in cricket. He was also admired as a broadcaster in later years and his contribution to the game will be remembered for a long time.”

The fast bowler captained England in 18 Tests and 29 One Day Internationals taking 325 wickets in 90 Tests from 1971 to 1984.  Willis produced a devastating career-best of eight for 43 in the third Test of the 1981 Ashes at Headingley, which helped England to a famous win over Australia. England went on to win the series 3-1 and Willis finished with 29 wickets at 22.96 in six matches.

In domestic cricket, the Sunderland-born bowler started his career at Surrey, before spending 12 years at Warwickshire, finishing with 899 wickets from 308 first-class matches at an average of 24.99.