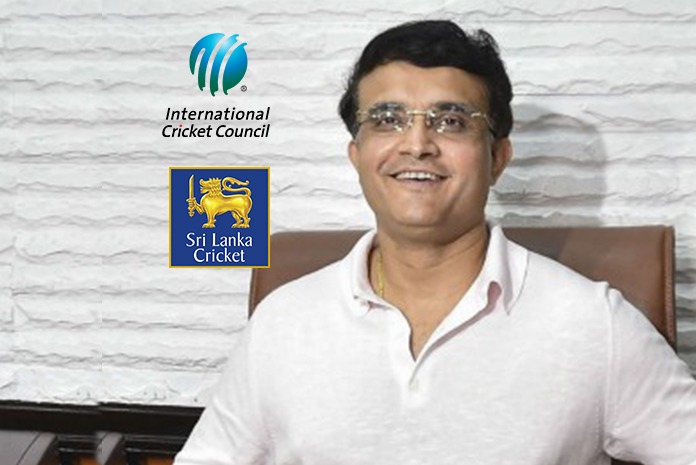 “The SLC will lend support to BCCI President, Sourav Ganguly, if he desires to be the ICC Chairman; and, if he doesn’t wish to be appointed to the position and the BCCI nominates anyone from India, we will continue to favour anyone with our support,” a top SLC official told the publication.

Sourav Ganguly’s candidature as ICC Chairman
Earlier, Ganguly’s name as ICC Chairman got the support from CSA Director of Cricket Graeme Smith who openly said that the former Indian captain is the right man to lead ICC.

“He (Ganguly) has the credibility and leadership. Someone like Ganguly is best positioned for that (the ICC role)… He is got the credibility, leadership and can take the game forward. The elections are coming, there are, of course, few other names in the hat, but in my opinion, someone with modern (perception) for the game should be the candidate,” the former South Africa captain said. Though post these comments CSA rebuffed the same by saying that it is not the board’s view.

The current chairman of the ICC, Shashank Manohar already has publicly declared that he doesn’t wish to seek any further extension. Even former ICC president who was tipped as one of the favorite has also declared that he will not run for the ICC post. The England & Wales Cricket Board (ECB) former chairman Colin Graves is the only one who is still in contention but without BCCI support it will be difficult for him to sail-through.
Ganguly himself is yet to make his intent to have a go at the ICC post public. Even BCCI is yet to declare their nominee for the ICC chairmanship. According to the sources if Ganguly throws his hat in the ring, it will be cakewalk for him.
“If he decides, it will be no-stopping him. Everyone wants to be in BCCI’s good books at this stage, whoever they choose will win hands down”, said a veteran cricket administrator & a former ICC president to InsideSport.
ICC yet to declare the election norms
The procedures and norms to select the next ICC chairman still stays undecided. Despite meeting thrice in the last 6 weeks, the world body is yet to declare the same. Whenever that happens, BCCI and others will make their strategy public.