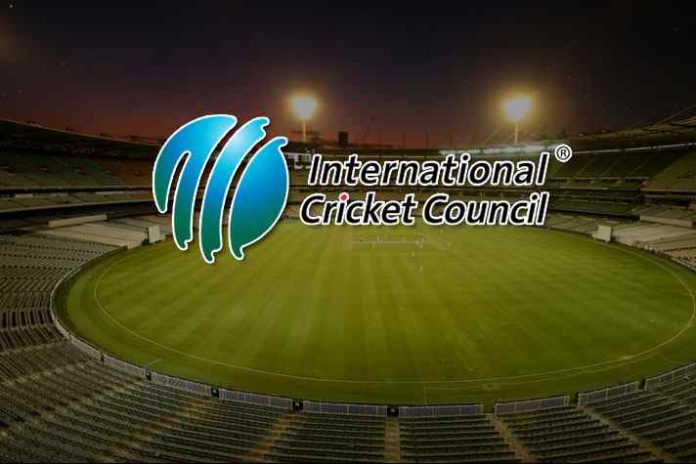 The World Test Championship schedule has been thrown haywire by the COVID-19 pandemic and its much-awaited final next year will depend on the number of rescheduled bilateral series after the disruption, ICC GM (Cricket Operations) Geoff Allardice said on Monday.

The COVID-19 pandemic has thrown the Futures Tours and Programme (FTP) into disarray with the T20 World Cup already postponed to give member nations time to complete their bilateral commitments.

“We are currently in discussion with members on what their plans are around rescheduling their series,” Allardice answered to a query from PTI during an interaction with news agencies.

Given the circumstances and tight schedules, ICC might have to postpone the June final at the Lord’s as Bangladesh, New Zealand, Sri Lanka, England have backlog series but Allardice, a former Australian first-class cricketer, would like to wait a bit more.

“Obviously their teams have re-scheduled them (their engagements) as quickly as possible. Depending on how many of them (postponed series) could be re-scheduled within the available time will give us the most appropriate timing for the final. But at this stage the final is scheduled for June 2021,” he said.

“We are working with the members on that…Countries are now working out on how to resume and when it’s best to resume and they are all in their process of looking at calenders,” Allardice added.

Allardice also made it clear that the ICC’s role in this scenario would be of a facilitator for the members as the body can’t directly get involved in drawing up their calendars.

“I don’t see us taking a greater role in terms of being pro-active. ICC plays a role in coordinating competitions, but it has no role in scheduling as it is on members,” he clarified.

He admitted that there is a lot of “uncertainty around when international cricket can resume in a number of countries” considering that the situation is different everywhere.

Allardice also said that since 2018, when the ICC ODI League was first devised, the global body has tried to recommend a bit of balance between ODIs and T20 International formats with bilaterals featuring three 50-over and an equal number of 20-over games.

“The rules around league were established, back in 2017-18, a decision was taken at that time that T20Is and ODis will be three-match series.

While South Africa has started with ‘Three Team Cricket’ or better known as 3TC on an experimental basis, ICC will only be focussing on the three formats at its disposal.

In 3TC, three teams of eight players compete in a single match. Each team bats for a total of 12 overs, split between two periods of six overs apiece from each of the other two teams in the match.

“Look the ICC’s position is at the moment we have three international formats but members are encouraged to try out new format,” Allardice said.

“We are focussed on these three formats (Tests, ODis, T20Is). We are aware of what’s happening in member countries but it has not come on the ICC radar as yet,” the GM put forth global body’s point.

Talking about women’s cricket Allardice refused to buy the notion that women’s game is likely to suffer more because of the pandemic compared to men’s cricket.

“Women’s cricket is as much affected as men’s cricket. The planning is going ahead for the event and the situation is being monitored.”

TV Umpires to call no ball during ODI Super League

According to a report in ESPN Cricinfo, the front-foot no balls will be exclusively monitored by the third umpire and teams guilty of slow overrate will face points deduction.

It was during last year’s India-West Indies limited overs series when the ICC ruled that the front foot no ball will be monitored by TV umpires on a trial basis.

“It is something that will be used on Thursday (between Ireland and England) and for the series to be played,” Allardice was quoted as saying by the website.

“Certainly there is the importance of the free hit in white-ball cricket, and getting no-balls called accurately.

“That is considered to be an important feature. The Cricket Committee has recommended that and it’s in the playing conditions for the World Cup Super League.”