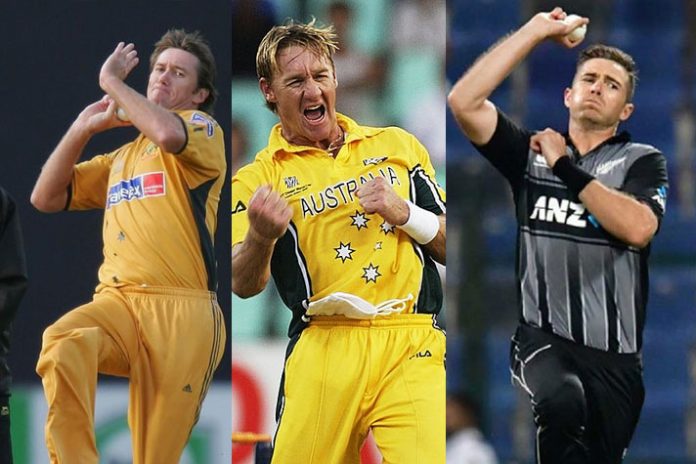 As the ongoing ICC World Cup 2019 creating a buzz all over the world with its breathtaking and nail-biting 7 matches played so far. InsideSport.co has brought to its readers the list of the top 5 best bowling figure from the history of ICC Cricket Men’s World Cup.

The fact fast bowler taking wickets has traditionally always masked the spinners’ contribution. The list of top best bowling figures in the World Cup has witnessed the fact that the pacers have been a notch ahead of the tweakers in the World Cup history.

Australia is the most successful World Cup team having won the tournament five times, and were the runner up for two times, taking the same legacy ahead four Australian players have  successfully secured their respective spots in the list of Top 5 best bowling figures of the ICC World Cup in the 11 editions of the World Cup played so far.

Here is the list of best bowling figures from the past 11 editions of the Cricket World Cup played: 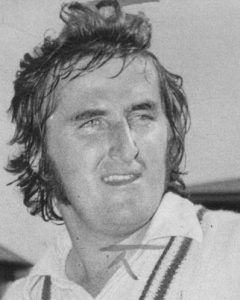 The former Australian All rounder who played in 15 Tests and 5 One Day Internationals (ODIs) between 1973 and 1977 have been placed 5th in the list. 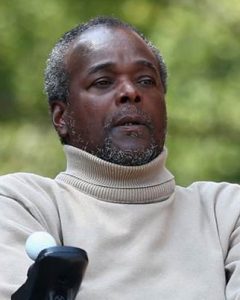 The West Indian former cricketer Davis gradually established himself at the 4th position in the list. 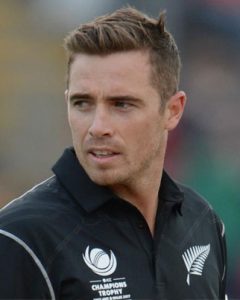 The outswinger is the first thing that comes to mind when we think of Tim Southee has managed his 3rd spot. He was also the third-highest wicket-taker at the 2011 ICC World Cup. 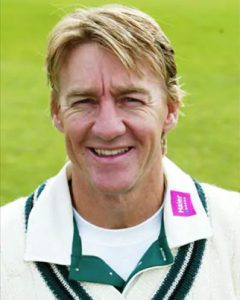 The former Australian all-rounder who was a right-arm medium-fast bowler, but was also a hard-hitting lower-order batsman, Andy has occupied the 2nd spot in the list. He is currently coaching the bowling side of the three-time champions of IPL, Chennai Super Kings. 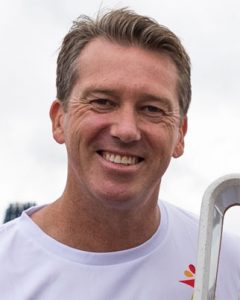 Not Surprising, Glenn Mcgrath, the man who has taken the seventh-highest number of one day international wickets (381) and holds the record for most wickets (71) in the Cricket World Cup is also the best bowling figure holder.