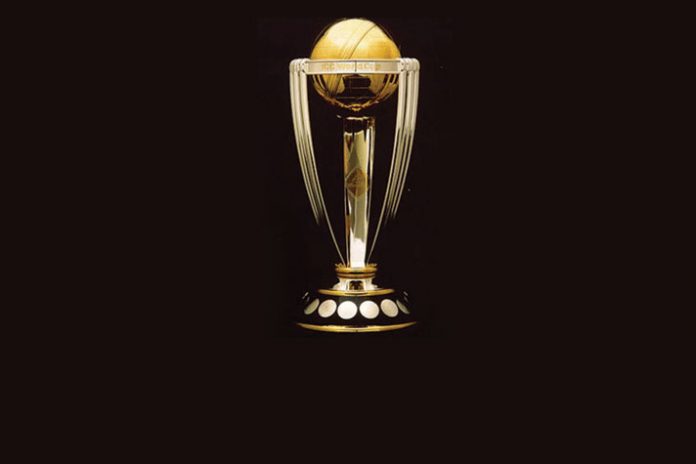 Cricket World Cup, international cricket Quadrennial championship that is the premier contest in one-day cricket and one of the most-watched sporting events in the world.

The tournament will feature 10 teams including India, Pakistan, Sri Lanka, Bangladesh, England, Australia, New-Zealand, West Indies, South Africa as well as Afghanistan that has booked their berth by Qualifying in the last year.

This year, the format for the tournament will be a single group of ten teams, with each team playing the other nine teams, and the top four teams progressing to a knockout stage of semi-finals and a final.

This is the fifth time that the England and Wales Cricket Board is hosting the World Cup. The inaugural edition of the ICC Cricket World was also hosted by England in 1975 as a series of one-day matches of 60 overs per side. In 2007 Australia became the first team to win three consecutive World Cup tournaments.

Here are results of the ICC Men’s World Cup since its first edition: