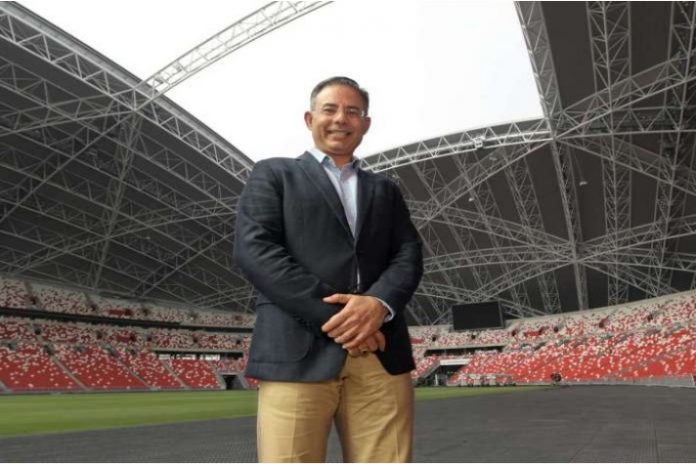 International Cricket Council Chief Executive Manu Sawhney will visit Pakistan next week. The ICC CEO will hold preliminary round talks with the top brass of the Pakistan Cricket Board on whether the country can host ICC events for the 2023 to 2031 cycle.

Sawhney, who took charge as ICC CEO in April last year, will reach Lahore on January 23.

Also Read: PCB relents; to persuade BCB for 3 T20Is, one Test in Pakistan

“The purpose of his visit is to have preliminary discussions with the Pakistan Cricket Board on the hosting of ICC events in the period from 2023 and 2031 as Pakistan has only recently started hosting proper bilateral series against other teams at home,” an official source said.

“The ICC official will also be meeting with top government and security officials for a brief on how security conditions have improved in Pakistan,” the source said.

Just two days back, ICC Chairman Shashank Manohar played a key role in getting Bangladesh and Pakistan Boards to reach an agreement for a bilateral series which will be split in three parts from January to April at three venues in Pakistan.

This will be Sawhney’s maiden visit to Pakistan but the third one by a top ICC official in the last four months. ICC Deputy Chairman Imran Khawaja and ICC General Manager Cricket Geoff Allardice have visited Lahore and Rawalpindi during the Pakistan-Sri Lanka T20 International series and the first Test match.

The source said that Pakistan was keen to get at least one ICC event in Pakistan during the eight-year cycle which includes eight men’s events, eight women’s competitions, four under-19 tournaments each for men and women.

Pakistan is also due to host the Asia Cup T20 in September but the big question is whether the Indian government will allow its team to travel to the country for the event.