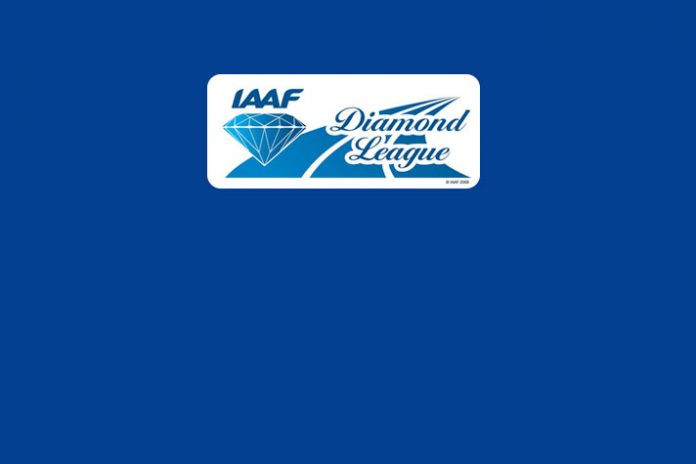 The IAAF Diamond League from the next season will cut events, reduce the length of events and make other changes as the global jackpot event for athletics enter its 10th season. The changes are approved to provide an action-packed format to the broadcasters among a host of other benefits for all stakeholders.

The goal of the year-long review, which included detailed research and discussions with athletes, coaches, fans and broadcasters, was to bring together the very best one day meetings in a high quality annual international circuit which gives athletes a compelling and rewarding reason to compete; a more consistent, action packed format for broadcasters and provides fans with a persuasive reason to come back to the sport week in and week out to follow the star athletes as they gain points to qualify for an exciting end of season finale.

“The IAAF Diamond League is the way millions of sports fans engage with athletics on a top level every year. It is a strong circuit that is celebrating its 10th year but we can make it even stronger and more relevant to the world our athletes and our fans live in today,” said IAAF President Sebastian Coe.

“Change is never easy but should, wherever possible, be done from a position of strength which is what we have done,” states the IAAF President. “I want to thank the Working Group, jointly chaired by Jon Ridgeon and Christoph Joho, the Diamond League Board and all the meeting directors for the work they have put in over the last year to take stock of all that we have achieved over the last 10 years and share new innovative ideas to evolve this elite circuit of quality events that attract the best athletes which in turn gives our fans a compelling reason to tune in and follow their stars over the next decade and beyond.”