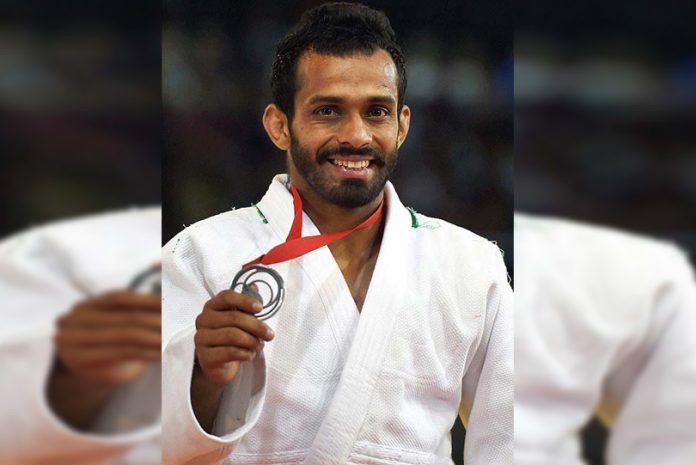 Judo player Navjot Chana, who is a Commonwealth Games silver-medallist, has said that he does not want to continue the sport after being overlooked for Arjuna award, yet again.

As many as 27 athletes have been chosen for this year’s Arjuna award. However, the list does not have even a single player from Judo. Chana also said that Judo is being ‘ignored’.

“I have been applying for the Arjuna award since 2007-08 but still I haven’t got it. I also don’t understand where the problem lies. I don’t think I want to continue in the sport now. I have given up,” Chana, who began his career in the sport in 1992, told ANI.

“I last played in world police games in 2017 in Los Angeles. I’m taking the decision not to continue my sport because we work very hard but if we are not honoured or encouraged then what is the point. 2012 was the last time our sport won an Arjuna award. Our game is being ignored,” he added.

Arjuna Award is an honour bestowed by the Ministry of Youth Affairs and Sports to recognise the achievement of athletes. The award carries a cash prize, a bronze statue of Arjuna and a scroll. (ANI)