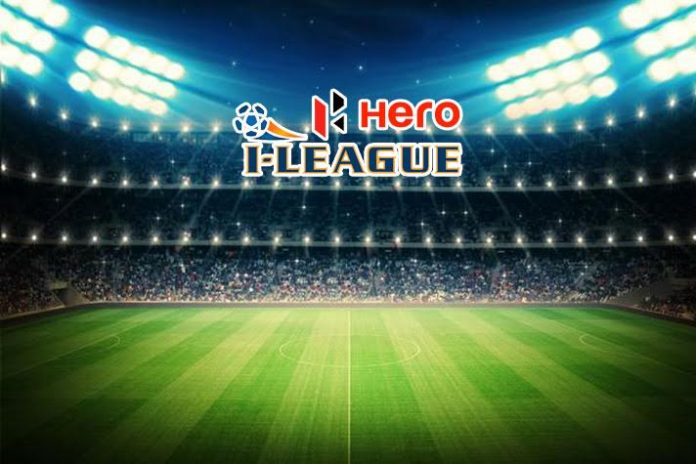 Let the rich get richer even if it is at the cost of the one who deserves a better deal. That has been the All-India Football Federation’s approach with regard to the cash-rich Indian Super League and the official national league of India – the I-League.

The one that has it all – the official national league status, growing TV appeal in spite of step-motherly treatment, strong and committed fan base, attendance during the matches and a promotion/relegation structure with an effective B ‘Division’ – faces the abject apathy of the All India Football Federation. The other that thrives to flourish in the glitter of money and big names sans a significant acceptance in media reporting, television audience and a uniform fan base has all the powers working for its promotion. No matter if the poorer cousin has to die a slow “well-orchestrated” death.

It’s been more than a year since the AIFF has granted the I-League clubs a window for a meeting. The league’s existence is threatened by the nefarious designs of the AIFF. The desperate team owners are frustrated to find the AIFF doors shut on them. It has been five days since a formal request is made for a meeting with the AIFF President Praful Patel. There is not even an acknowledgment.

The fight for survival has brought at least eight of the 11 I-League clubs together in the battle to stay afloat. With the big three – Mohun Bagan, East Bengal and Churchill Brothers – also joining the bandwagon, the I-League’s ‘united front’ is considering to approach the world governing body FIFA and the Asian Football Confederation for building pressure of the AIFF to redress their concerns.

The clubs are in the dark despite heavy investments and the desired answers are not coming from the AIFF. Worst. Even the questions are not being heard! An opportunity to present the case is denied!

“This is a clear breach of commercial trust,” says Ms Henna Bajaj, Director and Co-owner of Minerva Punjab Football Club, the current champions. “We (the clubs) have been approaching the AIFF even before the league has started this season. We had also sought a meeting with Mr Patel three months back. There is no response. This is getting so blatant.”

“Without any formal information, we had got the news that the I-League games wouldn’t be broadcast live. Few of the clubs had come together then and had a Press conference in Kolkata. Even then we had collectively sought a meeting with Mr Patel. That letter was ignored. In a major development, Mohan Bagan, East Bengal and Churchill Brothers have joined hands in the battle against this injustice. This is historic that eight of the I-League clubs are together. We all collectively have written for the meeting again. And yet again there is not even an acknowledgment.

“This is a blow to the ISL. They were counting on the inclusion of Mohun Bagan, East Bengal and Churchill Brothers. That is not going to happen now,” says Ms Bajaj

“We are taking all appropriate measures. But what are we getting in return? Now, this is apparent to all the clubs that they (AIFF) are blatantly going to ignore us.

“The AIFF has a contractual obligation to communicate with the clubs. We are the people who are fulfilling stringent criteria. We have certain rights to ask certain questions in the interest of the game. We cannot just be ignored like this.”

Strange as it may sound, the AIFF is ignoring the clubs who are the key constituents of India’s official premier division football league. Even stranger, the clubs and bodies which are virtually defunct or lying on the lower pedestals of domestic football structure are allotted key positions in the so-called AIFF administrative committees. The ones those ought to be there are not even being heard. Forget about to have a say!

If ISL, on the strength of its financial might and unconditional patronage, were to be the “National League” of India, where is their Second Division? From where will come the “promotion and relegation” structure, which is the essence of the biggest of professional football leagues the world over.