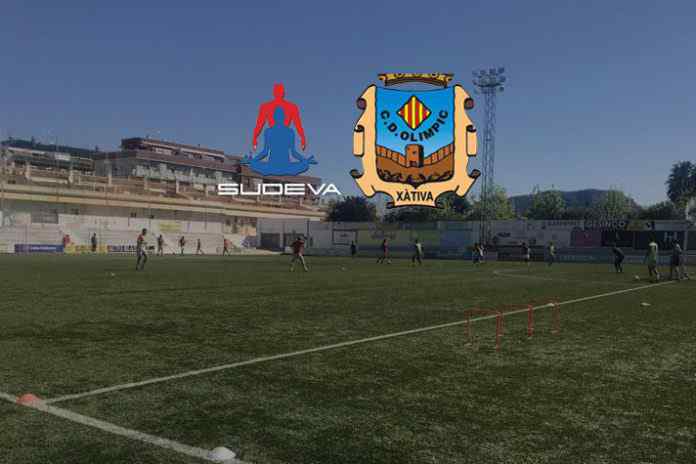 The Indian owners of the Spanish Club have announced their precious acquisition. However, the value of the deal is not revealed.

The Delhi-based Sudeva International has acquired 85% stake in the Spanish club. A Colombian consortium too was bidding for Olimpic Xativa. However, the Sudeva won the Xativa assembly’s confidence for an 82-7 vote in its favour.

Olimpic Xativa plays in the Tercera Division, the fourth tier of Spanish football, which is divided into 18 regions with each having 20-22 teams.

Gupta and Hakari have conceived the idea of investing in a top-notch football nation after having seen the young talent during the FIFA Under-17 World Cup in India last year. “We have realised the countries which came to play the U17 were too strong. We needed to bridge the gap. Thus we decided to invest in European football,” says Gupta.

“We contacted at least 6-7 clubs from across Spain from north to the south. We started off from Burgos in the north and went to Malaga in the south. However, since most of them were associations, we could not acquire them. After a lot of deliberations and taking all factors into considerations, we zeroed in on Olimpic Xativa”.

Acquiring Xativa was easier for the Indian entrepreneur as the club’s ownership rested with a registered company and not an association. The climate of Xativa’s place of location – Valencia – is also suitable for Indian players.

“We were also looking for a place that is conducive for Indians to train. In Germany, it is too cold and physically, they are stronger than Indians. The weather here is much better for our players and the club’s facilities are perfect,” Gupta said

Sudeva International has become the second Indian entity to own a football club in Spain after Indian business Ahsan Ali Syed had bought a majority stake in La Liga side Racing Santander that plays in the third tier of Spanish football – Segunda Division B.