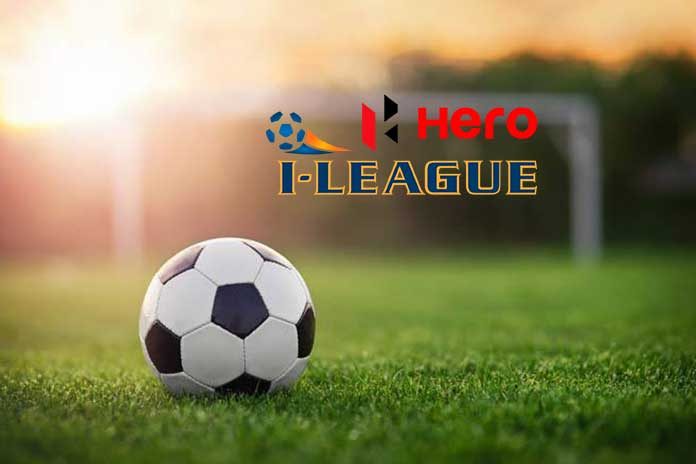 A decision on the future of the I-League and induction of two more teams in the ISL may be taken at a proposed AIFF Meeting. The dates for the meeting have not yet been finalised though.

It has been reported in the past that a window will be provided for the East Bengal and Mohan Bagan to join ISL by way of fresh bids to increase the total strength of the ISL teams to ten. The proposed bid process may now be deferred for the next year.

“Given the current situation and the time constraint, the chances of opening fresh bids for next season’s ISL seem unlikely,” news agency IANS has reported quoting a source, who is in the know of things, as saying. “But the I-League clubs should be told that their interests would be kept in mind before drawing up the future roadmap.”

The clubs would once again be told that though the I-League could be reduced to League One in near future, the promotion/relegation system would return in the next four to five seasons once the contractual obligations between ISL organisers and the franchises are over.

The reluctance of the ISL organisers to invite fresh bids for new ISL franchises could be gauged from the fact that neither of the two Kolkata clubs, Mohun Bagan and East Bengal, seem prepared enough to enter the ISL next season.

While East Bengal are not convinced about paying the hefty franchise fee, Mohun Bagan are yet to find suitable sponsors to raise funds. ISL organisers, however, can induct a team from another city like Hyderabad or Ahmedabad.

The AIFF is aware that the present arrangement of playing two leagues simultaneously could be continued for maximum one more season as the Asian Football Confederation (AFC) allowed it to happen on a strictly temporary basis.

The Asian body granted the AFC Cup and AFC Champions League spots for the winners of ISL and I-League, respectively, on the request of AIFF, but could now start insisting on having one league in the country.

Meanwhile, the long-awaited meeting between AIFF president Praful Patel and I-League clubs might not take place anytime soon. The AIFF will reportedly take stock of the situation about the future roadmap of Indian domestic football.

Senior AIFF officials can meet the marketing partners later this month to chalk out a strategy before Patel could explain the plan to the I-League clubs. However, no dates for the proposed meeting has been fixed.

The AIFF meeting is believed to deliberate on whether or not to invite new bid documents for including two more teams in the ISL for the next season and make the ISL the top league or to continue with the present arrangement of playing two leagues simultaneously.

I-League CEO confirms only ‘one big league’ from next year