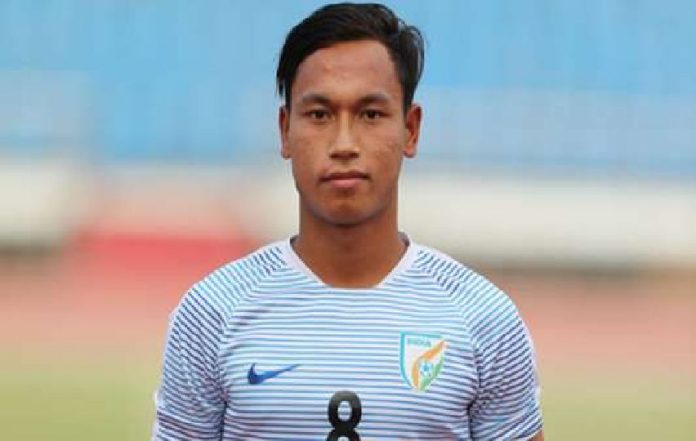 India’s 2017 U-17 World Cup captain Amarjit Singh feels the exposure in the I-League helped him and his team-mates of the FIFA showpiece event mature into “better players”.

In a live chat with AIFF TV, Amarjit described the I-League as the perfect “ladder” in his career.

“After the World Cup, we were provided with a ladder to improve further as a team. After playing for a couple of seasons in I-League I realise how the experiences helped me improve as a footballer,” Amarjit said.

“After playing the world cup we got to know that we are participating in I-League that year. It was a great achievement for us. Initially, we were scared as there were teams like Mohun Bagan, East Bengal, Neroca and others. All of them had quality foreign recruits, and we had to compete against them.”

Nonetheless, they were extremely excited as they knew the experience of playing in I-League would benefit them in future, the 19-year-old Amarjit said.