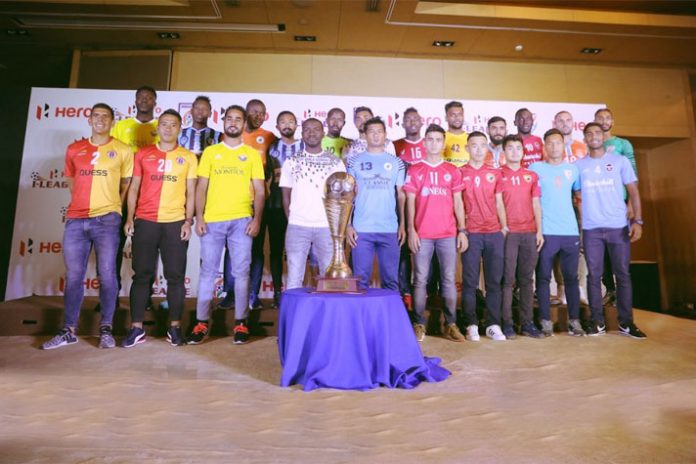 I-League top flight clubs are deeply concerned about the merger with Indian Super League (ISL), “interference of ISL promoters Football Sports Development Limited (FSDL) in Indian football” and a report prepared by Asian Football Confederation on merger between the leagues.

Concerned I-League top flight clubs like Mohun Bagan and East Bengal have sought an urgent meeting with All India Football Federation (AIFF) president Praful Patel. The clubs are miffed at what they feel is “a plan to kill the clubs” amidst influence by ISL promoters.

Besides the big two from Kolkata, league leaders Chennai City FC, Churchill Brothers, defending champions Minerva Punjab FC, Neroca FC, Aizawl FC and Gokulam Kerala FC have all jointly written to the AIFF, seeking clarity on their future in Indian football and expressed “our anguish and fear about a plan to kill the clubs.”

“Recent news reports suggest that this could be the last season of the I-League, with the ISL all set to be branded the top league of the country,” the clubs wrote in the letter.

“Shutdown of the I-League will lead to unfathomable losses not just for I-League clubs but for the entire Indian football ecosystem. As important stakeholders of Indian football, we deserve to be heard so that an amicable and long-term solution without robbing anyone of their livelihood or rightfully deserved spot in the top league of the country.”

Merger of the I-League and Indian Super League, “interference of ISL promoters FSDL (Football Sports Development Limited) in Indian football” and a report prepared by AFC on merger between the leagues are some of the issues the clubs are concerned about.

“FSDL is supposed to be AIFF’s commercial and marketing partner, however their interference with Indian football is becoming clear for all to see. It seems the AIFF has outsourced its job to its marketing partner FSDL along with all its powers.”

“Eight officials of the marketing partner have been appointed into different key committees of AIFF last year, without due process being followed, and without having the necessary qualifications and expertise required for the respective committees,” the clubs said.

On the proposed restructuring of leagues in Indian domestic football, they said, “If needed, I-League clubs are ready to accept that existing ISL clubs shall stay immune from relegation for as long as required per contracts already signed between relevant parties.

“There should not be any forceful relegation of I-League teams to the second division due to restructuring of leagues.”