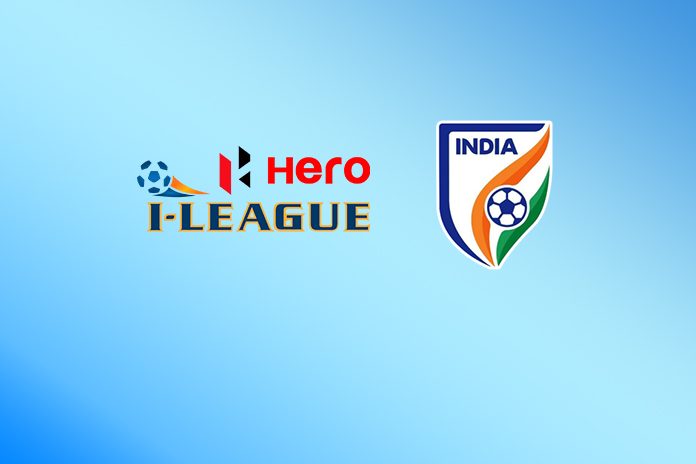 Minerva Punjab owner Ranjit Bajaj Sunday threatened to move court under the aegis of I-League (Private) Clubs Association if the All India Football Federation (AIFF) does not sort out the telecast row. The association formed by defending champions Minerva Punjab, Chennai City FC, Neroca FC, Aizawl FC, Gokulam Kerala FC and Shillong Lajong FC is up in the arms against the AIFF after it recently announced that it would reduce the I-League TV coverage to just 30 of the 61 remaining matches.

Kolkata giants Mohun Bagan and East Bengal, who are all set to be part of the Indian Super League (ISL) next season, have not responded to the association request to join them. Giving AIFF a deadline of January 5, Bajaj said if they don’t respond then they will take their fight to the civil court, and may even knock the doors of FIFA and the Court of Arbitration for Sport (CAS).

Their top demand is that all I-League matches must be broadcast with equal coverage like the ISL, backed by IMG-Reliance. “We have set January 5 as the deadline for AIFF to respond. We have written to Praful Patel (AIFF president) and he is yet to respond.

After that, I will be forced to approach the civil courts of India, CAS and FIFA,” Bajaj said in a news conference here.
In a letter to the AIFF president Patel, Bajaj said: “We request you to ensure that there is good promotion and marketing of I-League.”

“We urge the AIFF to put your foot down and demand that Star Sports give preference to the national league over the ISL if necessary,” he said in the letter in possession with PTI. Claiming that the I-League has higher TV ratings than the Football Sports Development Limited-promoted ISL, Bajaj said it’s a concerted effort by the FSDL and AIFF to kill the I-League.

“It’s clear that they are threatened by the I-League’s superior competition. The entire ecosystem in Indian football is owned by the I-League. “We all produce players and they want to kill the product. We will die and cease to exist if we stop fighting,” Bajaj said in his passionate appeal to stop the step-motherly attitude by AIFF.

The meet was attended by Minerva, Chennai City and Gokulam Kerala FC and Bajaj said he has the support of Neroca FC, Aizawl FC and Shillong Lajong FC. Mohun Bagan and East Bengal do not seem to be part of the movement as they are likely to feature in the ISL next season.

Continuing his scathing attack on FSDL, Bajaj said: “They have dangled a carrot in front of Mohun Bagan and East Bengal so they have remained quiet despite our repeated efforts.” Making an earnest plea to the Kolkata giants, Bajaj said: “We look like ants without them. They have been the torchbearers of Indian football.”

Chennai City FC operations officer Arvindan Vijay Kumar and Gokulam CEO Dr Ashok Kumar Balakrishnan were present besides Bajaj and his wife Henna, who is the director of Minerva. “We will support them (Minerva) in the movement. The ISL is a circus and the clubs are mere participants. They never had any identity,” Dr Balakrishnan said.