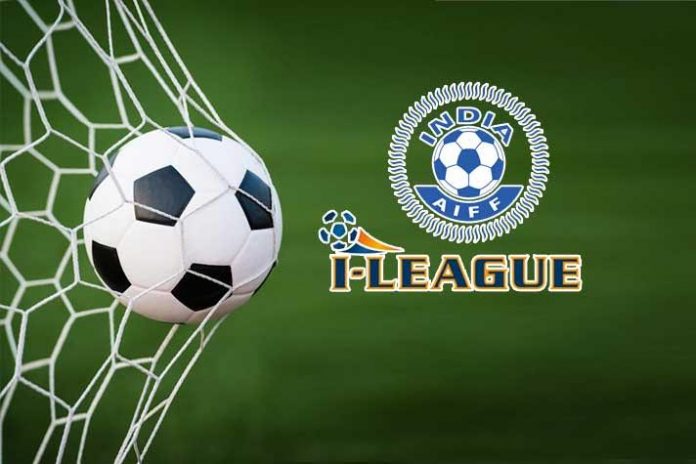 The All-India Football Federation has amended the rules for foreign players participating in the I-League. Each club from the 2019-20 season can have six overseas players, but the earlier rule of having one Asian among the foreigner players has been abolished.

Now it will not be mandatory for the clubs to have an Asian player in the maximum six foreign recruitments they are permitted.

The decisions were made at the AIFF’s League Committee meeting, chaired by senior vice president Subrata Dutta. “Regarding the foreign player rule, the committee decided to keep the regulations same as last year and abolish the rules governing the Asian player quota. Teams can now sign any six foreign players without signing any Asian quota player in the 2018-19 season,” the AIFF said in a release. “However, from 2019-20 season of the I-League the foreign player registration will be reduced to a maximum five,” it added.

According to earlier regulations, it was mandatory for I-league clubs to include an Asian among the foreign players. The committee met at the AIFF headquarters here to discuss matters concerning the I-League, AIFF Youth Leagues and the 2nd Division League.

It was proposed by the committee to start the I-League in the third week of October. The committee also proposed to send a circular to all I-League clubs, regarding basic infrastructure requirements for live telecast of matches. The individual clubs will have to get the infrastructure of the venue ready by mid-September as per the circular.

It was also stated, that the Hero I-League will continue during the AFC Asian Cup but matches will not be held on dates that India play. The committee also decided that the AIFF will pay ₹45 lakh as subsidy to I-League teams for participation. “Regarding the AIFF Youth Leagues, the committee was apprised about the suggestions of the Special Committee meeting held in Mumbai on June 7, 2018 regarding age verification of players in the U-13 and U-15 Youth League category.

“The AIFF League Committee agreed to the suggestions made by the Special Committee, suggested preparation of entire protocol document, and place it to the appropriate committee of AIFF for necessary approval,” the federation said in the release.

Pakistan Playing XI vs India: Babar Azam not to ready to take chances, Hafeez & Malik all set to feature in Pakistan XI: Follow...

India vs Pakistan LIVE: Pakistan fan who went viral with his ‘Maro Mujay Maro’ video after 2019 World Cup clash hopes for another blockbuster...

Pakistan Playing XI vs India: Babar Azam not to ready to...

India vs Pakistan LIVE: Pakistan fan who went viral with his...