Following another spectacular performance in Brooklyn’s 113-11 victory over Detroit, James Harden said he feels like he’s the NBA’s Most Valuable Player this season.

Playing without Kyrie Irving and Kevin Durant again, Harden led the Nets to their 17th win in their last 20 games, finishing with 44 points, 14 rebounds, and 8 assists.

After the game, a reporter asked James Harden if he feels like he belongs in the MVP conversation.

“Do I feel like I belong in it? I feel like I am the MVP,” Harden said. “I mean, it’s just that simple. I don’t want to speak individually on myself. I’m just going to leave it at that.” 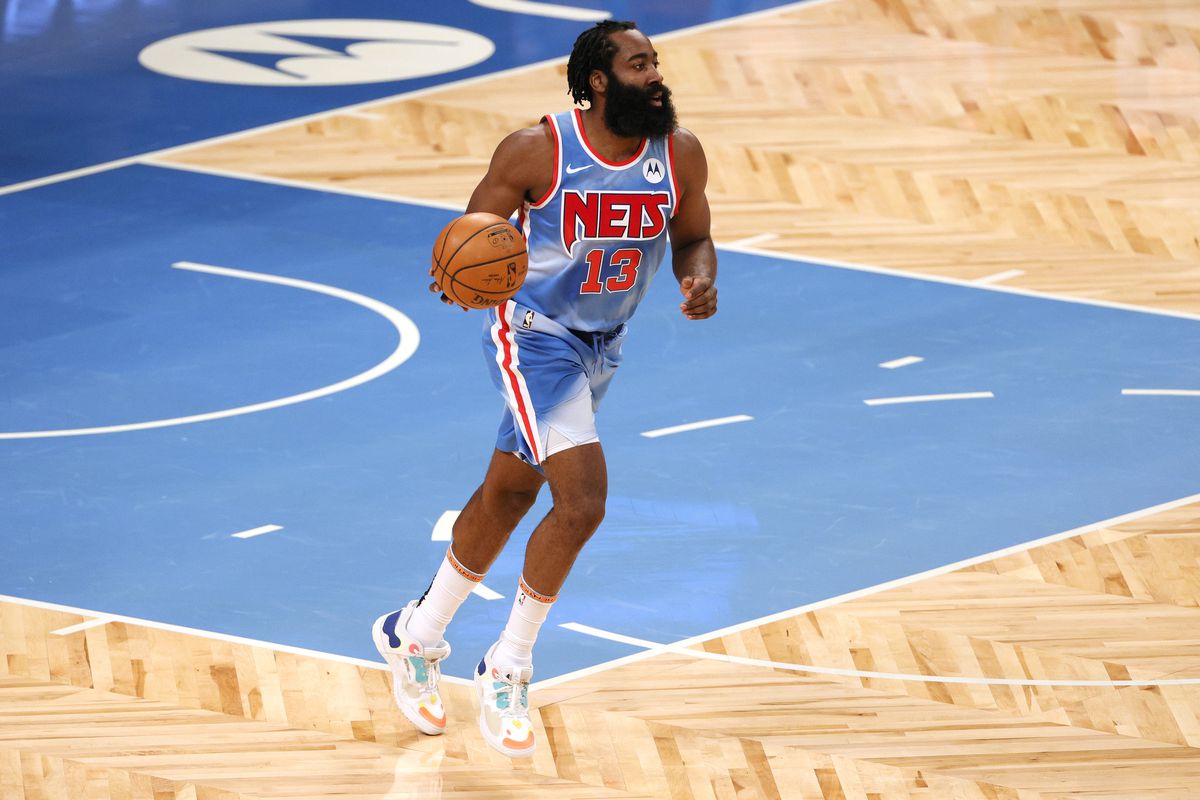 “I just try to go out there every single night and give my teammates everything that I can bring to the game,” Harden said.

NBA MVP: A notable game to look back on was against the Miami Heat, just a week after joining the Nets in January, James Harden scored or assisted on 13 of the team’s 15-0 game-sealing run.

According to Basketball-Reference, James Harden now ranks top-5 in the league in win shares and is third among leading candidates for MVP.

James Harden was on the outside looking in at eighth, but if he continues to log games like these, especially on the occasions the Nets suit up without Kevin Durant, it would be safe to bet on his rise.