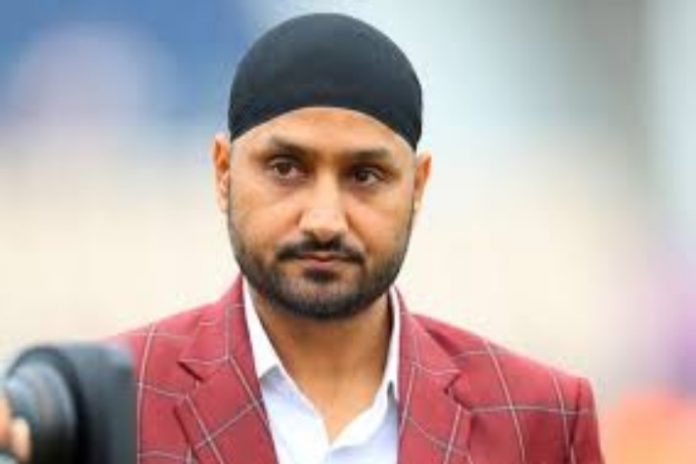 Mahendra Singh Dhoni is unlikely to play for India again even if he has a fabulous IPL season for Chennai Super Kings, feels Harbhajan Singh, reacting to the news of former skipper being dropped from BCCI’s list of centrally contracted players.

Dhoni was in the category A during last season but has been on a self-imposed sabbatical since India’s World Cup semi-final loss against New Zealand in July last year.

“I don’t think he (Dhoni) is going to play for India again as he had decided that he will play (only) till the (2019) World Cup. He must be preparing for the IPL,” Harbhajan told PTI when asked if the iconic former skipper will play in World T20 since he has already started training.

Head coach Ravi Shastri had hinted that clarity on Dhoni’s future will only be available after IPL where the former skipper is known to give more than hundred per cent.

Asked what are the chances of Dhoni making it to India’s World T20 team on the basis of a good IPL, Harbhajan said: “I am fully confident that Dhoni will have a great IPL for CSK. But having said that I don’t think he will play for India even if he has a great IPL.

“What if Rishabh has a great IPL? Would you drop him (Pant) from the playing XI,” said Harbhajan, India’s third highest wicket-taker in Test cricket.

Dhoni’s Blunder: CSK captain fumes on himself as he drops easy...