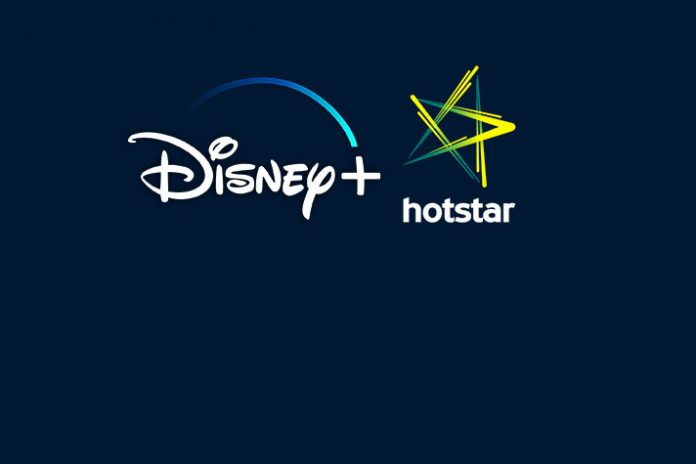 Hotstar is planning  to localize Disney+ content by dubbing or by adding subtitles in several Indian language. As Walt Disney Co. has announced the November 2019 launch of its highly anticipated, ad-free video streaming service Disney+ in the US, Indian audiences are likely to get the original content created for the new OTT service through Star India’s OTT platform Hotstar, Livemint has reported quoting people familiar with the development.

While in the US Disney+ will be priced at $7 per month, Hotstar will stick to its current subscription plans of ₹299/month and ₹999/year.

Content from other Disney units, including ESPN and Hulu, are already available on Hotstar, and Disney+ will be a valuable addition. To be sure, Hotstar plans to localize Disney+ movies and shows by dubbing, or by adding subtitles in Indian languages, including Hindi, Tamil and Telugu. Hotstar’s own original content, titled Hotstar Specials, are currently available in seven Indian languages.

India will probably be the only market in the world, wherein services such as Hulu, ESPN and now Disney+ will exist under one umbrella, and not independently. Further, while globally Disney+ will be priced at $7, Star plans to continue with its current subscription plans –Hotstar Premium ( ₹299 per month and ₹999 per year) and Hotstar VIP ( ₹365 per year)—in India, even after the launch of Disney+, states the Livemint report.