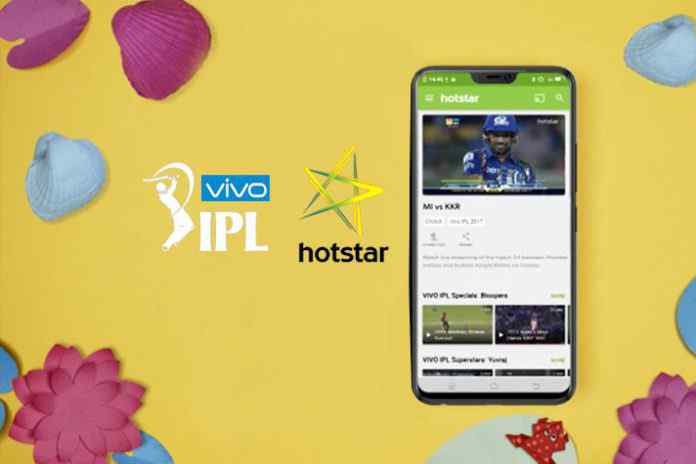 Hotstar has launched WatchN’Play online game for the Indian Premier League 2018 season. Watch’NPlay is an engaging experiential facility which allows the cricket lovers to guess the result of the next ball while watching the match.

Star India-owned premium streaming platform, in a bid to redefine and elevate the experience of watching cricket, has announced the launch of the game ahead of IPL 2018 season opener between Chennai Super Kings and current title holders Mumbai Indians on 7th April at Wankhede Stadium.

WatchN’Play is a skill-based game wherein a user gets to test his or her cricket knowledge and expertise along with millions of other users tuned into the match. The game takes the Indian cricket enthusiasts’ innate behaviour of providing running commentary on player performance and strategy, into an actual game where they stand to win big.

The game is the outcome of the brand’s insight that, whether fans realise it or not, they are intuitively always tapping into their knowledge of cricket and their favourite players to gauge the result of each ball. By shining a spotlight on what goes through a viewer’s mind at a deeper level, uncovered the idea that every sports fan would derive greater excitement and joy in actually participating in the game and testing their cricket acumen as the match progresses, as opposed to merely watching it.

While actually playing cricket for their favourite team may be a distant dream for most fans, WatchN’Play provides an opportunity for every cricket enthusiast to apply their knowledge of the game, and compete with millions of other fans throughout the country.

Hotstar’s new ad film encapsulates this message, bringing it to life through the eyes of its main protagonist – Duggal in the Hindi language film and Swamy in the Tamil and Telugu language film. The protagonist is seen to correctly call out the result of each ball, becoming increasingly popular in the process, until one day the people around him realise that they have all been doing the exact same thing, without knowing how to express this knowledge. The ad film concludes with everyone, along with the protagonist, using Hotstar’s Watch’NPlay to choose their expected result of the next delivery.

Hotstar’s WatchN’Play is set to take the country’s near-religious passion for cricket, and drive unprecedented engagement by bringing viewers even closer to their favourite game.