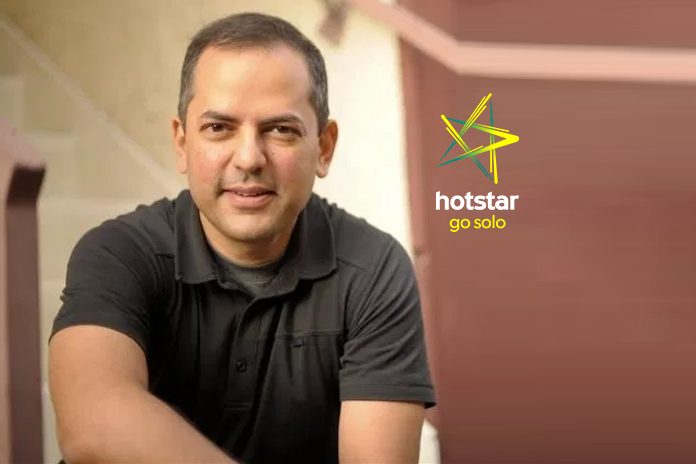 Hotstar is on a record-breaking spree. The details are revealed by OTT platform’s chief product officer Varun Narang.

Indian Premier League has driven the record run for the OTT platform, which in the first four weeks of the IPL 2019 has already surpassed the total audience during the entire league season last year.

The network, according to Star India, the has seen 411 million viewers tuning in. This is close to the total tournament reach of last year. As Hotstar continues with initiatives to enhance its reach, the number of fans consuming IPL on Hotstar has increased considerably.

“IPL always brings in tons of new users. We are just half way through (the 2019 season) and we’ve had over 300 million users watching. Compared to last year, we are already 50 per cent more. Engagement, too, is double. No matter what matrix you look at, it is tending to be double of last year,” Indiantelevison.com has reported Narang as telling Media Partners Asia’s Vivek Couto during an APOS 2019 session titled India: OTT drives borderless ambition.

Also Read: Hotstar to stream Disney+ content in India at no extra cost

Hotstar is widely regarded as the digital of home for cricket in India.

“When it comes to targeting, not just by age, gender, demography but all types of targeting in terms of formats, measurement, there is literally nothing we are aware of that the majors like Google, Facebook offer and we don’t. In fact, during this IPL we are doing (targeting) live at a scale that isn’t happening anywhere in the world. We have advertising within our social feed. You can order from Swiggy without even missing a single moment of IPL or cricket within Hotstar,” says Narang.

“While preparing for large events like the IPL or World Cup, we spend over a million dollars in just testing to make sure all our services work as desired.

“We work with telcos very strategically. We don’t shy away from short-term tactical deals. So far it’s worked really well for us. We rely on telcos to drive scale for us. Our unit of distribution is always Hotstar. The content always plays within Hotstar. So we own the user experience. We have one of the largest data platforms in the world. We collect over 10 billion data events every single day. We use that for all types of personalisation and recommendation across the system as well as ad targeting.”

The Walt Disney Company direct-to-consumer and international segment chairman Kevin Mayer on Day One of the APOS 2019 had termed Hotstar a juggernaut.