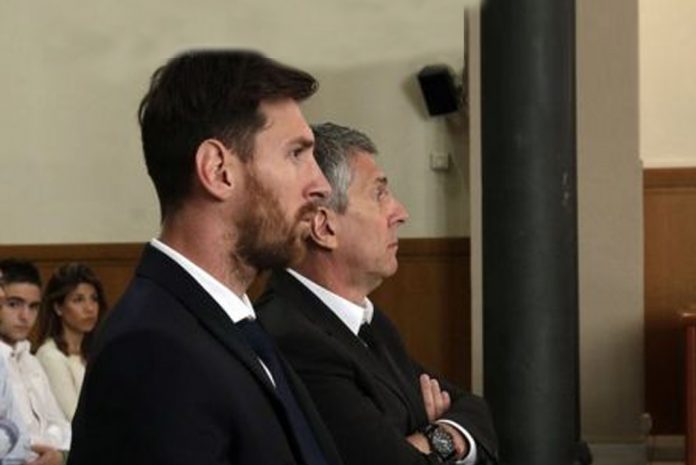 Lionel Messi’s career and future is in a mess. Spain’s Supreme Court has confirmed the 21-month jail term handed to the football icon by a Barcelona City court last year.

The five time FIFA Footballer of the Year, Messi may still escape imprisonment. Under Spanish laws a jail term under two-years for a non-violent crime can be served under probation. That means the convict will not be imprisoned. The case will now return to the court in Barcelona that handed down the original judgment.

Messi’s case is perfect for leniency under laws. His is convicted for the first time. His trial was for a tax fraud and not violence. The sentence is three months under two years. However, the Barcelona star will have to pay Rs 15 crore penalty. Brand Messi has recorded total earning of $ 77 million (Rs 500 crore) from his salaries and bonus and brand endorsements. 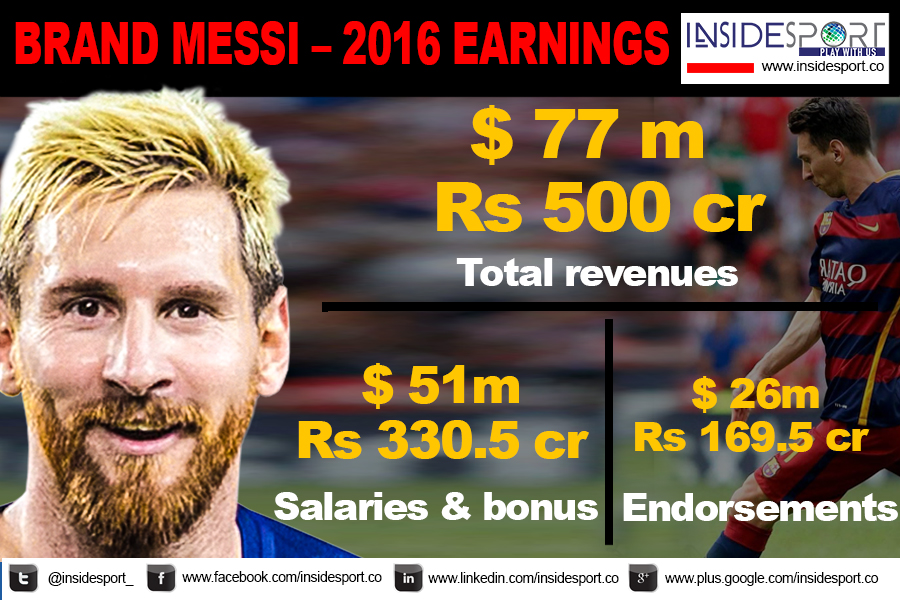 Messi and his father Jorge, who manages his finances, were both convicted in 2016 of defrauding Spain of $4.6m (Rs 33.12 crore) in taxes. Father, Jorge Messi’s jail term was reduced because he paid some of the taxes. 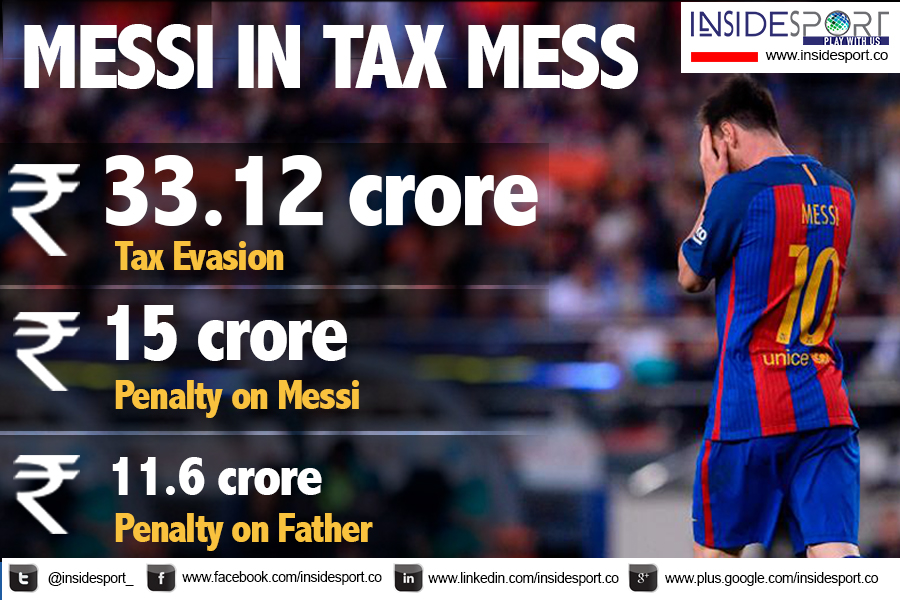 Lionel Messi, a five-time world footballer of the year, has denied any involvement and told his trial in June 2016: “I only worried about playing football”. Even as the conviction and punishment are upheld, Messi may continue to play football, if the Court permits him serve a suspended sentence on probation.

The Supreme court in its decision on Wednesday has ruled: “It defies logic to concede that someone who earns a large income does not know that he must pay taxes on it.”
Messi and his father were originally convicted of three counts of fraud, for using tax havens in Belize and Uruguay between 2007 and 2009, and were also given heavy fines. They were found guilty of resorting to fictitious companies to evade Spanish taxes on income from companies using Lionel Messi’s image rights.

Jorge Messi’s jail term was reduced from 21 months to 15 by the Supreme Court to take into account the money he had since handed to the tax authorities.