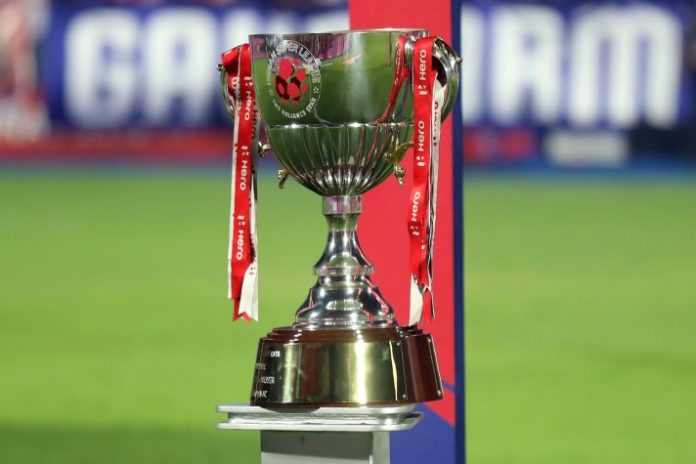 Chennaiyin FC will take on FC Goa in the first semi-final of the Indian Super League on February 29 in Chennai. The Football Sports Development Limited on Wednesday announced the schedule of the playoffs, which will be played over two legs.

Defending champions Bengaluru FC will take on ATK and FC Goa will play Chennaiyin FC for a spot in the final, to be held on March 14. In the first leg, FC Goa and Chennaiyin will play at Chennai on February 29, while Bengaluru and ATK will clash against each other at Bengaluru.

The second-leg games are scheduled to be played on March 7 in Goa (FC Goa vs Chennaiyin FC) and on March 8 in Kolkata (ATK vs Bengaluru FC) ahead of the summit clash in Goa, the weekend thereafter.

The organisers also announced that teams with the highest goal aggregate in their respective two-legged ties progress to the final.

In case scores are tied after two legs, the “away goal” rule will apply that is the team which has scored more away goals will qualify for the final.

If the away goal rule cannot determine a winner, then the game will go to the extra time in the second leg.

The away goal rule will not apply in extra time and the team that scores the higher number of goals in extra time will win the semi-final.

If both teams score none or equal number of goals in extra time, the winner will be decided through the penalty shootout.

Moreover, yellow cards and cautions accumulated from the league stage will not be carried forward to the playoffs.

However, a suspension resulting from a caution in their last league game will be applicable in the first-leg semi-final. As a result, Chennaiyin FC‘s Tondonba Singh remains suspended for their home leg playoff.

In addition, if a player or team official receives a caution in both legs of their playoffs, he will be suspended for the final.