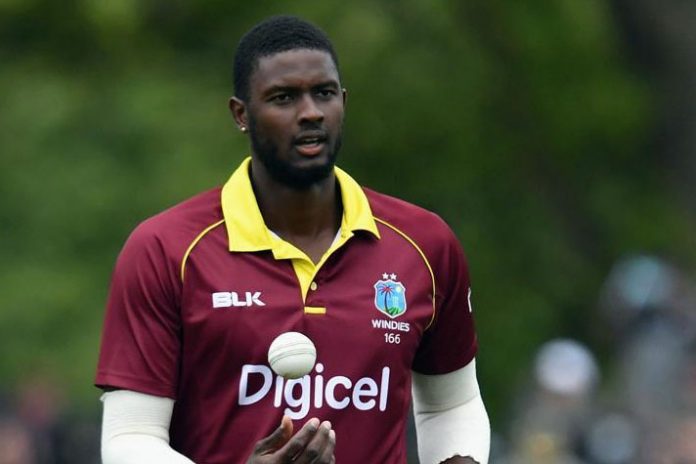 West Indies captain Jason Holder says his team can learn a lot from the way Steve Smith batted to script a remarkable turnaround for Australia in the World Cup game here.

Holder’s side fell agonisingly short in its chase at Trent Bridge, losing the game by 15 runs after Australia recovered to 288 from 79 for five in the 17th over.

“We definitely missed an opportunity in that game, we can learn from it, but we’re disappointed to have lost from that point,” said Holder after the loss on Thursday.

“Partnerships are a big part of cricket and we saw Steve do that alongside Alex Carey and then Nathan Coulter-Nile. They played positively, we put Coulter-Nile down on 60-odd and that proved costly.”

It was the West Indies’ first loss in the competition, having thrashed Pakistan in their opener.

“Guys need to learn from their mistakes and take on the responsibility, especially in a chase. One of the top four needs to be there at the end and we saw Steve Smith do that.

“Steve batted quite deep and needed to, Shai Hope has been outstanding in doing that for us but it didn’t go his way this time. But you have to give credit to Australia, they played very well,” he said.

As they did against Pakistan on the same ground, the West Indies’ fast bowlers profited early with Sheldon Cottrell taking two wickets to help reduce Australia to 38 for four.

This time, however, their opponents found form with the bat as partnerships developed, Smith and Coulter-Nile taking Aaron Finch’s side to 288 before being bowled out.

It looked like being a reachable total before Starc took over with five for 46, including three wickets in his last two overs.

“As a team they came back with the old ball and bowled really well, they created problems for us and we had to decide whether to play the shots or knock the ball around. They asked questions of us and that’s what you have to give them credit for.”