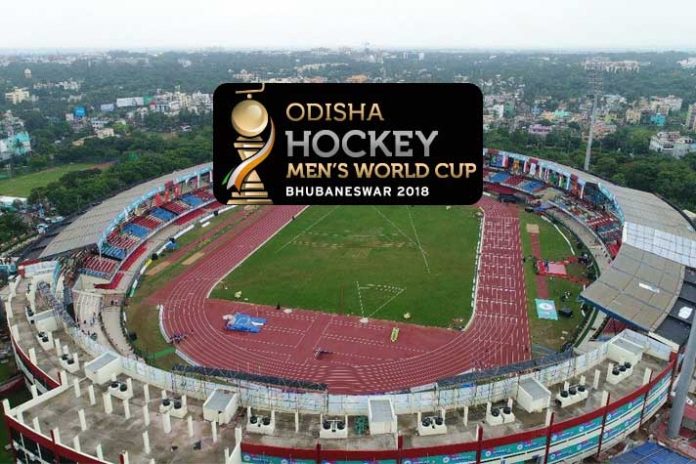 La chaîne L’Équipe will broadcast the group stage matches of France, the game Argentina-Spain, the cross-over game if France is involved, the semi-finals and the final.

FIH CEO Thierry Weil said “I’m very happy that we have signed a deal with la chaîne L’Équipe. I’m convinced that the increased exposure for hockey gained through this partnership will have a positive impact on the growth of our sport in the country which will host the Olympic Games in 2024.”

Nicolas Manissier, Director of acquisitions at L’Équipe stated, “Throughout the year, la chaîne L’Équipe broadcasts some forty unencrypted disciplines and we are very proud to host field hockey in our programmes. This is part of our ambition: to offer a wide variety of high-profile events to viewers. By broadcasting the World Cup, this is a rare opportunity for the French public to discover this sport and support the team of France, after 28 years of absence in the competition. “