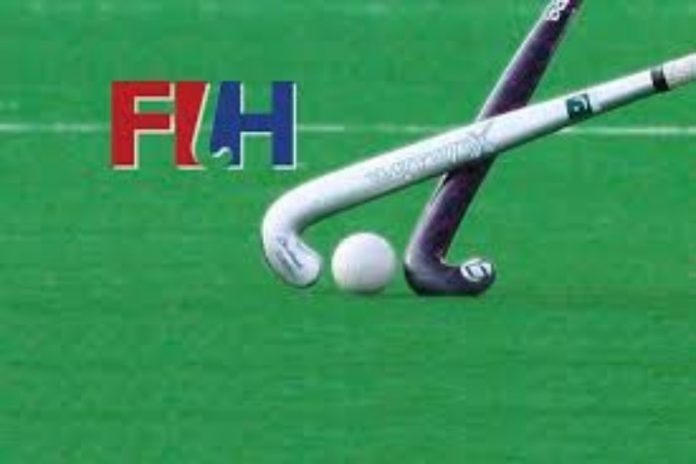 The International Hockey Federation (FIH) has extended the postponement of the Hockey Pro League until at least July in response to the coronavirus pandemic. According to the insidethegames, spokesperson for the FIH told the platform that the governing body and participating nations were looking at restarting the season in July and the beginning of August. The tentative resumption date depends on the health situation across the world improving amid widespread international concern over the COVID-19 pandemic.

The Hockey Pro League, a home and away competition launched to much fanfare by the FIH in January 2019, had been suspended until May 17 at the earliest. “Following the uncertainty of the evolution of the global COVID-19 pandemic, at present, all matches planned in the current FIH Hockey Pro League schedule are on hold until further notice,” the FIH spokesperson said.

“FIH and the participating National Associations (NAs) will keep on monitoring the situation closely and update athletes, fans, commercial and broadcast partners, media and the hockey community in its globality as soon as possible.

“FIH and the participating NAs are considering playing Pro League matches in the month of July and the beginning of August 2020, if the health situation improves.” Before the league was initially postponement until April 15, New Zealand and Australia had already decided not to travel to Europe for their scheduled matches on the continent.

The Australian women’s team’s contests in China, where the virus originated, had also already been called off. According to latest figures, the COVID-19 virus has infected more than two million people and killed over 135,000 worldwide.

Indian Men’s Hockey team is currently on number 4th position in the point table of the FIH Hockey Pro League. After 6 matches India has accumulated 10 points and is above the likes of Argentina and NewZealand in the table. Belgium is leading the point table with 14 points from 6 games. Australia also has 14 points but from 8 matches this season. The FIH Hockey Pro league in India is broadcasted on Star Sports Network and Hotstar.