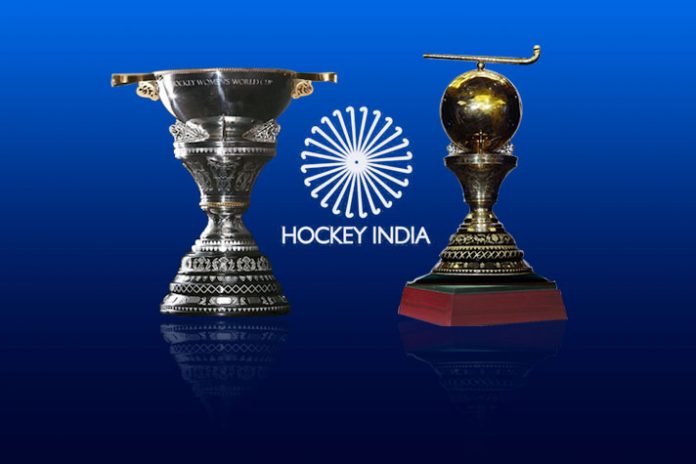 Hockey India has initiated the first move to host one the 2023 FIH World Cup, either men or women. The national governing body for the sports, Hockey India has presented formal bid to host the event.

Hockey India is among the six other national federations to present a bid to host the next edition of the FIH World Cup, the world governing body for hockey – FIH – has announced at its headquarters in Lausanne today (Tuesday).

India have proposed conducting the event for either men or women between the January 13 and 29, 2023, window. Australia and New Zealand too have preferred the same dates in their respective bids. India have hosted the men’s World Cup thrice, the latest being in Bhubaneswar last year.

Spain, Malaysia and Germany have proposed to organise the event in the July 1 to 17, 2022.

FIH aims to unite North and South Korea through hockey

“Bidding countries had to indicate until the deadline of January 31 this year also their preferred time window, either 1-17 July, 2022, or 13-29 January, 2023,” according to the FIH statement.

FIH will now start the evaluation process of the bids and its Executive Board will make the final decision on both hosts in June this year.

“FIH is glad to have received such strong bids. This confirms how appealing our events are,” FIH CEO Thierry Weil said.

Dr Narendra Dhruv Batra, the force behind bringing the Hockey World Cup 2018 to India, is the FIH president now.