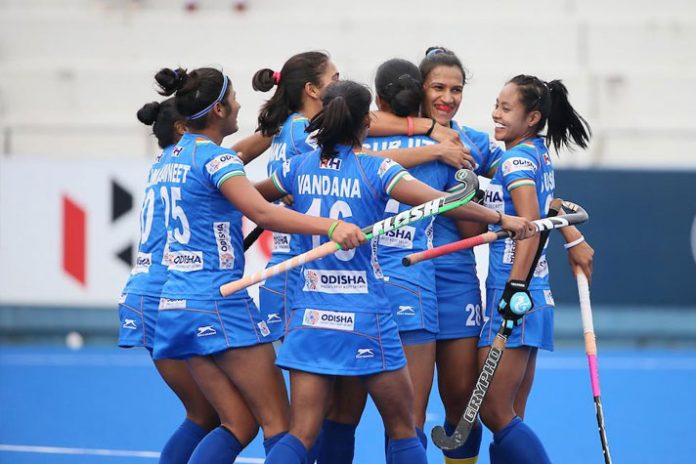 The players will report to Chief Coach Sjoerd Marijne. The four-week camp will concludes on August 11. The team thereafter will travel to Japan for the 2020 Tokyo Olympics Test Event, featuring India, Japan, Australia and China starting 17 August 2019.

“We will use this upcoming national coaching camp to evaluate our performances at the FIH Women’s Series Finals Hiroshima 2019, and identify the areas for improvement. If you win, everything looks good, but it is important to keep a critical eye on your own performance to take the next step in the right direction. We have a few focus points where we want to improve, and the next four weeks will be utilized in making the improvements,” expressed Chief Coach Sjoerd Marijne.

Marijne added that the 2020 Tokyo Olympics Test Event in August will be a good test for his team. He said, “Our aim is to use the matches against Australia, China, and hosts Japan to improve our own play and prepare well for the FIH Olympic Qualifiers 2019. I am very curious to see how we will play against Australia, but before that, we will be focusing on stepping up our training in the next four weeks. To play these matches, we will need good fitness, and that is something which will be important for us in the camp as well. These matches give us the chance to test a few things which we can use in the FIH Olympic Qualifiers later this year.”