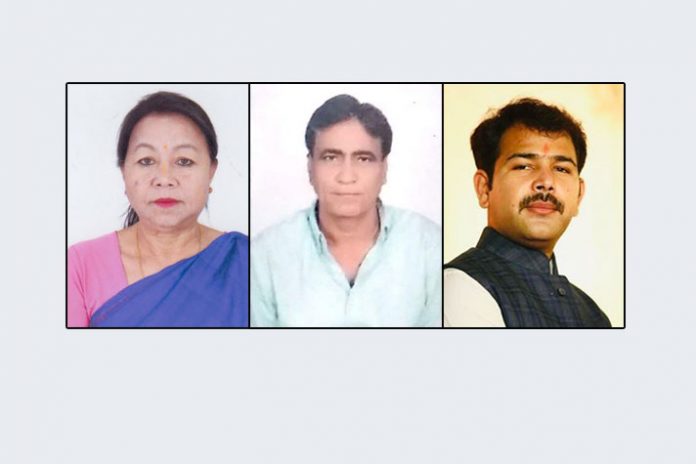 Hockey India on Friday has confirmed Phurailatpam Nirmalata, who is currently serving as the Vice President of Manipur Hockey to the Hockey India Executive Board replacing former India Women’s Team Captain Asunta Lakra, who resigned as the Joint Secretary due to personal reasons.

Nirmalata, a former state player with a career spanning nearly a decade where she also Captained the state team, has been part of hockey administration and promotion since the inception of Manipur Hockey in 2009. From a strong background in Sports, Nirmalata also works in the Sports Department, Government of Manipur.

Tomar, who also serves as the President of Hockey Madhya Bharat has been forthcoming in promoting Hockey India‘s endeavours and successfully spearheaded the organising committee during the 9th Hockey India Senior Men National Championship 2019 A Division in Gwalior earlier this year.

Meanwhile, Sunil Malik, Secretary General of Hockey Haryana has been nominated as the new Associate Joint Secretary. Malik comes with nearly three decades of experience in hockey administration and also works as associate professor in Government-aided College in Sonepat, Haryana.

Speaking about the three officials being nominated into the Hockey India Executive Board, President Mohd Mushtaque Ahmad said, “I am very happy to welcome Phurailatpam Nirmalata, Devendra Pratap Tomar and Sunil Malik to the Hockey India Executive Board. These are highly respectable and responsible roles that seek their time and efforts to serve and contribute to Indian hockey and I am delighted all three of them accepted their roles with great passion. I wish them the very best in taking up new challenges and together work towards achieving Hockey India‘s goals.”